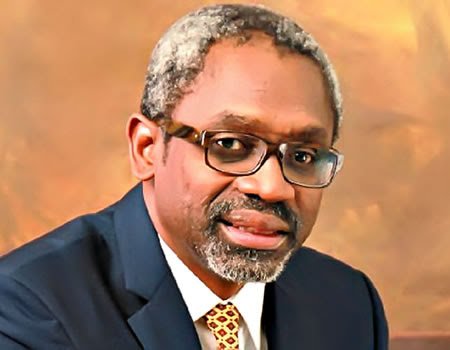 The opposition Peoples Democratic Party, PDP, has faulted moves by the Speaker of the House of Representatives, Femi Gbajabiamila, to effect the passage of the Infectious Disease Control Bill without recourse to laid down procedure of public hearing, to allow Nigerians participate in the process of making the law.

Tbe PDP, in a statement at the weekend, signed by its spokesman, Kola Ologbondiyan, described such moves to shut out Nigerians from public debate on such a crucial legislation as ominous.

It added that the moves raised suspicions of sinister objectives, as the nation combats the spread of the COVID-19 pandemic.

The statement said, “This is especially as the bill seeks to prescribe clauses on critical issues, particularly that of vaccination, which has become globally controversial in the face of raging conspiracy theories on the COVID-19 pandemic.

“The PDP is alarmed that such approach is already worsening public mistrust in the polity, as well as heightening apprehension over the intentions of the presiding officers of the House of Representatives and the All Progressives Congress, APC-led administration at this critical time.”

Insisting that Nigerians must be carried along in the decision making process of such a critical legislation, which seeks to make provisions that will directly affect their health, as well as overall individual and collective safety and wellbeing, the PDP stressed that anything short of a public hearing on the bill would be counter-productive and capable of breeding an avoidable public resistance, especially given the deepening fear and anxiety in the polity over the COVID-19 pandemic.

The party therefore urged the Speaker to immediately call himself to order and allow for public hearing on the bill, adding, “Our party also urges our lawmakers in both the House of Representatives and Senate to stand firm against the passage of the bill until there is a public hearing to get the inputs of Nigerians into the proposed law.”