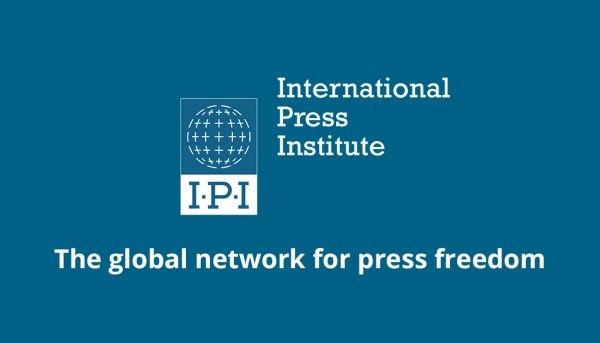 The International Press Institute, IPI, is worried over the worsening state of the freedom of the press across the globe, with the spread of the novel COVID-19 pandemic, as both democratic and autocratic governments are increasingly clamping down on the media.

This even as the institute lamented that 53 journalists have been killed around the world in connection with their official work in the last one year.

A special report by the IPI, to mark the 2020 World Press Freedom Day, said that the public health crisis globally has allowed democratic as well as autocratic states to exercise control over the media under the pretext of preventing the spread of disinformation.

Ezecutive Director of IPI Executive, Barbara Trionfi, said that data collected by IPI illustrated the risk, which in some places was already the reality, that states would take advantage of the COVID-19 health crisis to control media messages, in full disregard of the public’s need for independent information.

The report said, “From preventing critical media to attending official briefings on COVID-19 to closing down media outlets and instituting surveillance that may have a long term impact on press freedom, governments are using every possible tactic to suppress press freedom at a time when free flow of independent news is more essential than ever in this situation in informing the public on vital measures to contain the virus.

“Over the past two and a half months, IPI’s COVID-19 tracker has documented a total of 162 different press freedom violations related to the pandemic. Almost a third of all violations monitored have involved the arrest, detention or charging of journalists reporting on the pandemic, according to IPI’s data.”