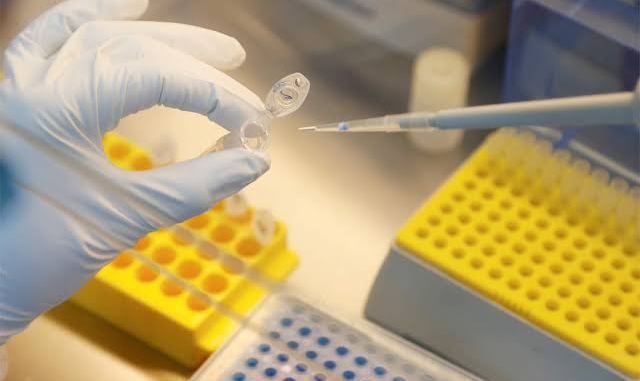 Making the announcement on Tuesday, Russian President Vladimir Putin announced said that one of his daughters had already taken the vaccine.

At a meeting with members of the government, Putin said, “As far as I know, a vaccine against a new coronavirus infection has been registered this morning, for the first time in the world.

“Although I know that it works quite effectively, it forms a stable immunity and, I repeat, has passed all the necessary checks.”

Within two months, the clinical trials of this Russian vaccine have been completed; while phase three trials are set to begin on Wednesday, despite the vaccine having already been registered. United Arab Emirates, UAE, the Philippines and Saudi Arabia are countries taking part in those trials.

While no data has yet been published by the researchers, the long-term effects and safety of this possible vaccine currently remain unclear.

Reacting to the news, the World Health Organisation, WHO, said it is in “close contact” with Russian health authorities about the “possible pre-qualification process for a COVID-19 candidate vaccine which requires rigorous review,” according to a WHO spokesman, quoted by Reuters.

At the end of July, the World Health Organization said that there were 26 candidate vaccines in the clinical evaluation stage, including the one registered in Russia that was developed by the Gamaleya Scientific Research Institute of Epidemiology and Microbiology.

Meanwhile, Russia has denied being part of an “arms race” to develop a vaccine, saying it wants to cooperate with other nations; this however, does not stop international skepticism that Russia has developed an effective and safe vaccine.

White House coronavirus advisor Dr. Anthony Fauci, for instance, has cast doubt on the approaches to testing in Russia and China.