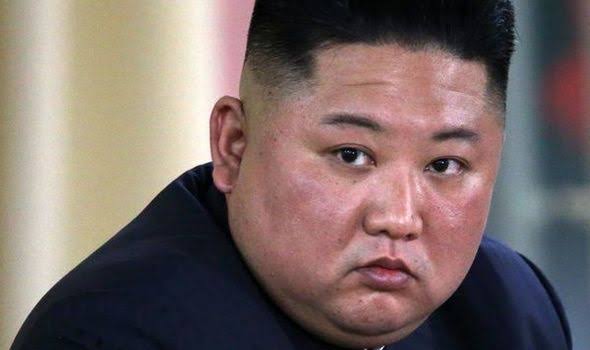 Facebook
Twitter
Pinterest
WhatsApp
Email
A South Korean guard post in the demilitarized zone was hit by “multiple gunshots” from the North, forcing Seoul’s military to “return fire,” according to informtion from the Joint Chiefs of Staff.

The South Korean military said it issued a “warning broadcast” and fired back only “two shots,” after a volley of gunfire hit a guard post inside the DMZ, causing no injuries.

It was not immediately clear if anyone was hit on the North Korean side. Seoul and Pyongyang are reportedly in contact to resolve the incident.

The DMZ is a roughly 250-kilometre-long and 4-kilometre-wide ‘demilitarized’ strip of land, running between the world’s most heavily guarded border lines.

The incident marks the first reported exchange of fire between the North and South in years. It also comes just a day after North Korean leader, Kim Jong-un, reappeared in public view after weeks of rumors and speculation about his health and whereabouts.