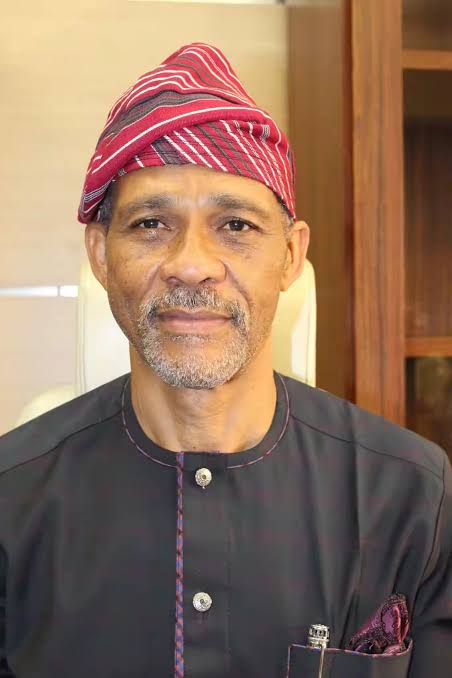 The Lagos State government has said that the low COVID19 cases recorded, when compared to other countries with an outbreak of the infection, is due to residents’ level of compliance with the sit-at-home order of the Federal Government.

The state Commissioner for Health, Professor Akin Abayomi, who stated this today at a news briefing to give an update on strategies being implemented to curtail the spread of disease, noted that the low figures recorded was an indication that the strategies adopted and being implemented by the state government are yielding the desired results.

He  explained that Lagos State is gradually flattening the steep rise in the curve of transmission, adding, “We are achieving success in delaying the spread of infection and expanding the time needed to impose social distancing and other measures. This is an indication that we are gradually winning the battle against the spread of the disease.”

Lamenting that some residents still flout the stay-at-home order, as they are seen engaging in activities which are contrary to the principle of social distancing and other relevant measures put in place by the government to curtail the spread of the pandemic, Prof Abayomi, however,  While applauded Lagosians for complying with the restriction order,.

He insisted that adherence to the restriction order has helped in great measure contact tracing of suspected cases and also enabled health workers to respond swiftly in locating infected people within the state.

Prof. Abayomi assured residents that the government will continue its aggressive fight against COVID-19, even as he revealed that adequate stock of Personal Protection Equipment, PPE, exists to manage cases, despite the fact that the Infectious Disease Hospital has 60 per cent of its isolation bed-space available.

He said, “We have enough facilities to manage the situation. We also have enough Personal Protection Equipment in stock for our health workers. Presently, we are still operating from the Mainland Hospital where we still have 60 per cent of our bed-space available. Our Isolation Centres in Onikan Stadium and Gbagada General Hospital will be opened tomorrow and end of the week respectively. We believe this will provide almost 300-bed space.”