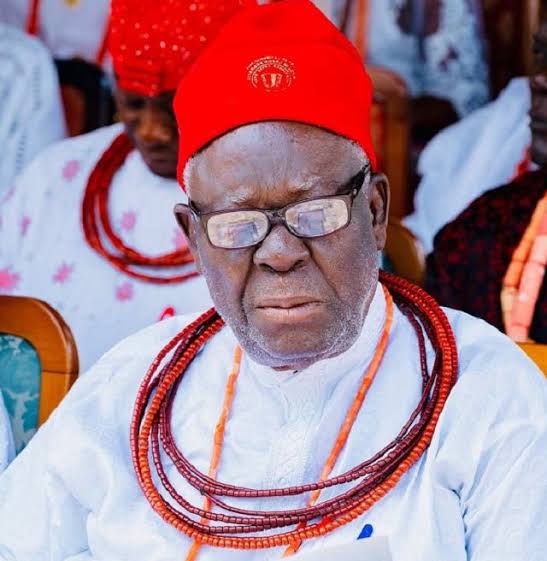 The Atona Oodua of Yorubaland and the former military administrator of old Ondo State, now Ondo and Ekiti states, Chief Bode Gorge, has commiserated with the governor of Delta State, Senator (Dr) Ifeanyi Okowa, over the death of his father, which occured last Thursday.

In a condolence message, personally signed by George, who was also the Deputy National Chairman, South, of the Peoples Democratic Party, PDP, he said he was saddened by the incident and described the deceased octogenerian as an epitome of humility and love, who lived the life of a true Christian.

George said, “He was sincere, genuine, passionate about the achievements of his children.”

Praying that God strengthens the family and grant their beloved a peaceful refuge in the bosom of Christ, George also exhorts Governor Okowa, one of the children the deceased left behind, to remain strong and courageous as the family continues to ensure that the good legacies of Pa Okowa remains a shining beacon to all.

He added, “There is no doubt that God will comfort the children Pa. Okowa left behind. I have known his son, Governor Okowa for about 20 years. He equally exemplifies the humility, the sincerity and the kindness of his father.”

George, a former Naval Commodore, has remained one of the leading lights of the PDP in the South West and Nigeria in general.