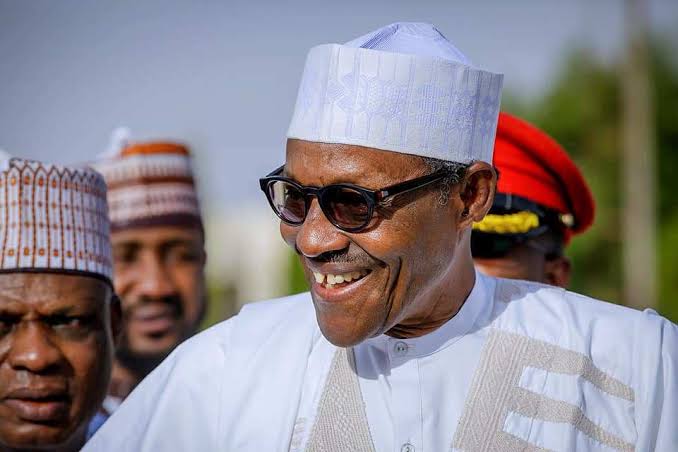 Political aspirants in the ruling All Progressives Congress, APC, will no longer enjoy endorsements from Abuja, according to President Muhammadu Buhari.

Buhari said this on Saturday after he revalidated his membership of the APC in his constituency in Daura, Katsina State.

It is an unwritten tradition in Nigeria for ”the powers at Aso Villa” to influence choice of political aspirants in party primary elections.

Buhari’s statement is a departure from the usual.

He said, “The problem is that I will like, especially, the elites to please be reflective. When we came, where we were, the resources available from them and the condition of the infrastructure. I was contrived to go over it several times to tell Nigerians that between 1999 and 2014, let them check with the NNPC, let them check with the governor of Central Bank, production was 2.4 million barrels per day and the average cost was $100 per barrel. So for a year’s daily production, Nigeria would earn 2.4 million ×100 dollars every day. But look at the condition of infrastructure, you know this better than I do.

“I know I went to every local government of the country in my three consecutive attempts to become the President. You know the road more than I do. You know the condition of the rail, the railway is dead. Now look at it everywhere we go, what did they do with all these monies?

“When we took over the administration, production went down to about half a million barrels per day, the price collapsed. We had to do what is called a bailout, wherever we got the money from. Upon all the money from 1999 to 2014 we gave out money from the centre to pay salaries. No, Nigerian elites are not interested in rating the competence, but they are interested in harassing us with all efforts we are making.”

Speaking on the essence of the registration and revalidation exercise of the APC membership, Buhari said his objective was to ensure that the party is returned to the people at the grassroots by starting from bottom-up.

He added, “No more crowning from Abuja downward. Let the people know this and appreciate it that they are in charge of their constituencies and they are in charge of the party. Without any incentive, they must come out and defend the party at any level so that we, you, and the party will feel secure and comfortable, because the old-time of putting hands in the pocket is over, because the money is no longer available.

“You, who are in the field in charge of your constituencies, you have to make efforts to convince the elites to please give us the due relevance and respect we deserve, that we are working so hard with limited resources.”

A politician and founder of CORE Media Group, Abdul-Azeez Adediran, had said that the nationwide membership registration exercise of the ruling party will curb intra-party rigging and imposition of candidates.