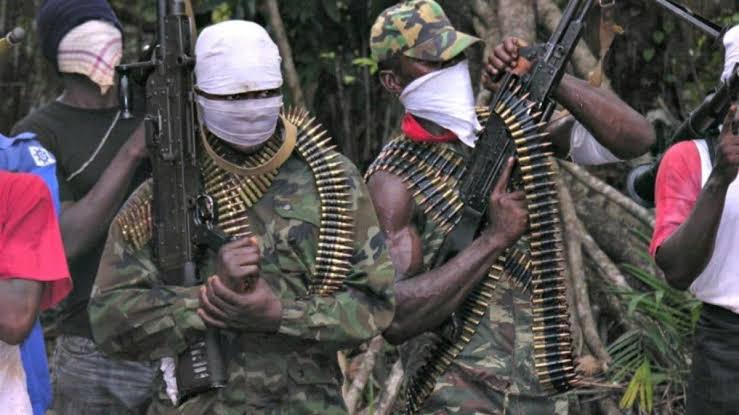 Barely 24 hours after operatives of the Police-led anti-kidnapping Joint Taskforce, JTF, were withdrawn, bandits struck at an orphanage in the Abaji Area Council of the Federal Capital Territory, FCT, abducting at least eight orphans and three others.

The Rachael Orphanage Home, opposite UBE Junior Secondary School, in Naharati area of the council was reportedly invaded by bandits at about 1am on Saturday, taking with them Elizabeth Andrew, Dayo Udeh, Jacob Ukpas, Melody Ijeh, Bernard Itim, Isaac Matthew and Laruba Emmanuel.

The security guard at the orphanage, Joseph Matthew, was also abducted, while three residents of the area, Rukayyat Salihu, Suwaiba Momoh and Momoh Jimoh were also abducted.

Eye witness account claimed that the heavily armed gunmen stormed the orphanage in large numbers and were said to have forced open the gate and went straight to the dormitory.

The eyewitness said, “They were armed to the teeth. Except for the gate that they forced open, it was almost a noiseless operation.

“After they abducted the kids at gunpoint, they proceeded to the neighbouring compound, where they abducted two housewives and shot at the husband of one of them.”

Recall that the anti-kidnapping Joint Taskforce, JTF, was set up in the first week of October, 2020 by the Federal Capital Territory Administration, FCTA, and the FCT Command of the Nigerian Police.

The JTF gets its funding through the security department of the FCTA; but the operatives were however withdrawn between Thursday and Friday last week following what a security source described as due to paucity of funds.

He said, “The truth is that since October when the JTF started operations, there have been no incident of kidnapping around the Kuje and Abaji axis.

“Although the operatives complained of not having modern security gadgets, they were still able to use analogue skills to ward off the kidnappers who operated from the Toto hills in Nasarawa state and from the Chikara/Gegu axis in Kogi state.

“The operatives sometimes chased these guys to Nasarawa or Kogi boundary with the FCT but they (operatives) usually had to make a retreat because they could not go beyond their area of responsibility.”

He also called for a revival of the G-5 initiative, a security platform involving the FCT minister and Governors of the four contiguous states of Niger, Kaduna, Kogi and Nasarawa.