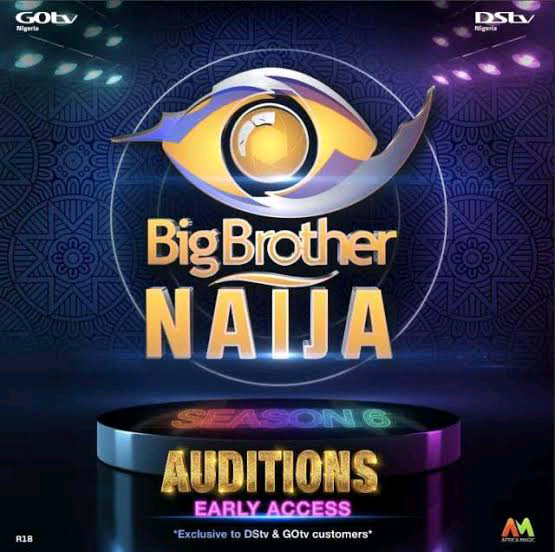 The company broke the news in a statement on Wednesday.

The N90 million grand prize is the highest grand prize a winner of the reality show will be receiving — since the BBNaija debuted in 2006.

MultiChoice Nigeria also announced early auditions for prospective housemates ahead of this year’s edition of the reality TV show.

The company, however, said the early auditions will only be available to customers on its DStv and GOtv platforms.
It siad in the statement, “BBNaija hopefuls who are 21 years or older and of Nigerian nationality with a valid Nigerian passport, will get an early audition when they pay on either DStv Premium, Compact Plus, Compact, Confam, Yanga package or on GOtv Max or Jolli package between Wednesday, March 24 and Wednesday, March 31, 2021.”

Olamilekan ‘Laycon’ Agbeleshe won last year’s edition of the show and had received the N85 million grand prize, which includes a cheque of N30 million, a Sport Utility Vehicle, SUV, from Innoson Motors, and a luxury two-bedroom apartment by Revolution Properties.

The fifth edition of the show was characterised by several controversies, including a face-off between Laycon and Erica.