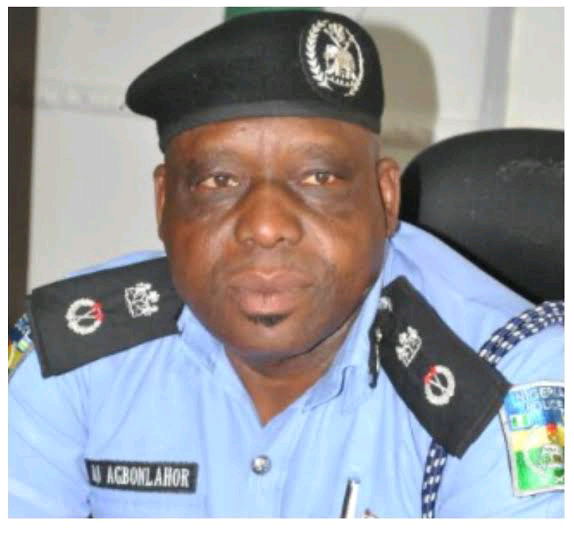 The Cross River State Police Command have vowed to do all it takes to fish out the killers of fours officers of the command, who were gruesomely murdered by bandits at ungodly hour while on duty along Idundu axis of Calabar metropolis.

The Police authority said thar it was yet to unravel the mystery behind the killing of their men, but however, vowed to get to root of the matter.

The Police Public Relations Officer, PPRO, Irene Ugbo, said that no one has the right to take the life of his or her fellow human being, talkless of taking the life of police officers, who were legitimately discharging their duties.

She said, “This is totally unacceptable; and no matter what it would cost us, we will surely fish these killers out and make them face justice.”

The deceased, who were attack in a the area, were said to have been shot in a mysterious circumstance by unknown gunmen, who storm the duty post of the officers and got them killed.

A resident of Idundu area, Mr. Ansah, who refused to disclosed his surname, claimed that he heard gun shots at the time when the killer launched the attack, unknown to him that the police officers were under attack.

He said, “I thought it was the normal shooting done by police on duty, without knowing that it was daredevil killers, who decided to take the police lives.”

Another female youth Anita Edem, one of the residents of the area, claimed that she too heard some gun shots at night thinking that it was the normal shooting in the air usually done by the police men upon resumption on duty.

Another youth in the area, who refused to disclosed his name, attributed the attack to the bad boys who are angry that the security agents have refused to allow them have their way, whereby all manner of criminality is perpetrated.

It is however noted that the city of Calabar, which was under siege by criminals, had been reclaimed by security agents, smoking all the criminals out from their hide out.

No one knows if the hoodlums are angry that the security agents have denied them access to criminality and several atrocities, which they have perpetrated in Calabar.

Angered by the killing, the Cross River State Commissioner of Police,​ Sikiru Akande, who finally reacted to the killing, stated that​ the aim of the gunmen was to dampen the morale of the police, stressing that the bandits had woefully failed.

He said the police have swung into action and five persons have been arrested and scores if weapons and ammunition recovered.

CP Akande said, “This was a means devised by people to dampen our spirit in our efforts to secure the state.

“We have arrested five persons​ and are still arresting more.​

“The gunmen are suspected cultists who are working hard to get equipment for their initiation coming up very soon.

“We have started recovering some of the weapons and the threat of them using the weapons against the public is greatly reduced.

“We are resolute​ and are going to strike back, virtually all the rifles have been recovered.”