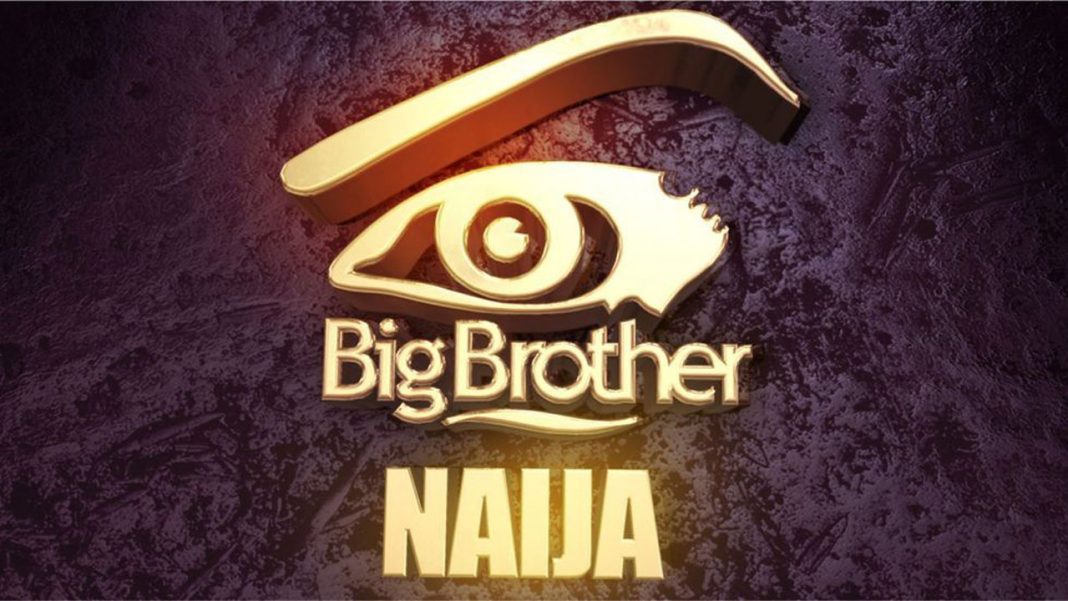 Fresh and new edition of Africa’s biggest reality show, Big Brother Naija, BBNaija, is scheduled to take off soon, says the organisers of the show, Multichoice.

The new edition of the popular reality show, the fifth in the series, is expected to kick-start as from July, according to information from the organisers, MultiChoice.

The announcement is coming months after the fourth edition, which trail-blazed and produced stars in various fashions was concluded.

Multichoice said that registration for the fifth edition would be through an online audition process, which kicks off as from May 20 till May 30.

Would be contestants are required to record a two-minute video of themselves, stating why they should be picked to be a Housemate in season five of the Big Brother Naija reality show.

The site to visit for registration for the forthcoming fifth edition of the #BBNaija reality show is www.africamagic.tv/BBAudition.

The online registration and audition is free and open to interested male and female participants, who are Nigerian nationalities, with a valid Nigerian passport and who must be at least 21 years of age by June 1, 2020.

Multichoice added, “Big Brother Naija has been widely regarded as one of Africa’s biggest entertainment exports, being the biggest showcase of Nigeria’s diversity outside of core Nollywood. This fifth season promises to be more adventurous, exciting and entertaining, and will undoubtedly be the biggest thing on African television in 2020.

“The timing of the show is also particularly important, given the dominance of the COVID-19 pandemic; auditions for the fifth edition will now hold online and viewers and stakeholders alike can be rest assured, knowing that global best practices, precautions and preventive measures will be followed throughout the show, even as we guarantee the premium entertainment BBNaija is renowned for.”