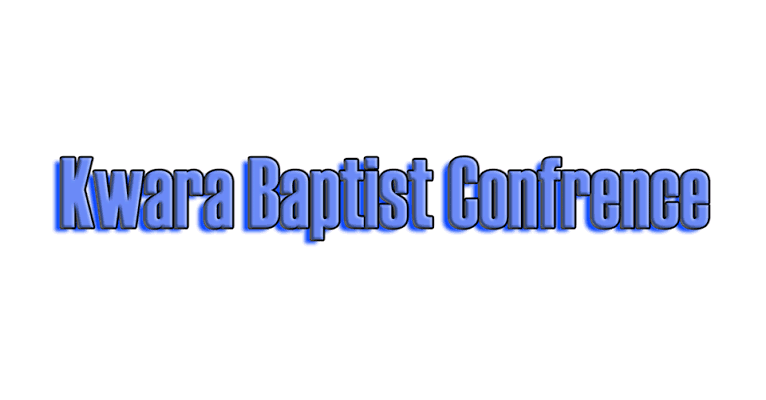 The Baptist denomination in Kwara State yesterday said the state government was rash in its decision to approve hijabs (veil) in missions-grant-aided schools in the state.

The state government, in the midst of the controversies trailing wearing of hijab in grant-aided schools belonging to missions, had last week approved wearing of hijabs by female students in these category of schools.

The Kwara Baptist Conference revealed at a press conference in Ilorin that it had no fewer than 38 schools across the regions in Kwara State.

President, Kwara Baptist Conference, Rev Victor Dada, who spoke at the media briefing, declared that the Kwara State government took a wrong decision by its blanket approval of wearing of hijabs by female pupils in mission schools.

His words, “The state government was ill-advised in taking that decision. The state even acted in contempt of court, as the case is still pending before the highest court in the land, the Supreme Court.”

“We want to warn the government that the step it wants to take by approving the use of hijab for all public schools and
grant-aided schools in the state will lead to avalanche of reactions,
the end which no one can predict.

“By this move, the state government is saying the Moslems’ purported rights are superior to that of the Christians.

“What we are saying is that no one, not the Kwara State government or
even the Federal Government can force hijab on our children or in our schools. We shall not hesitate to use all legitimate means to protect
our heritage.

“We will defend our faith and protect our property. Baptist family waits for further instructions.

“In view of the foregoing, we request the return of all our schools back to us without further delay.”