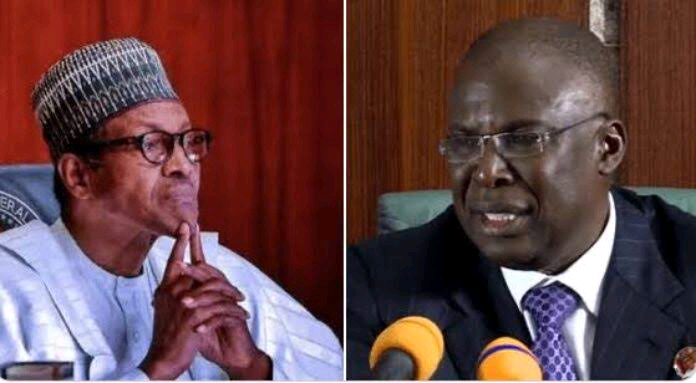 Impressed with the impact of the Federal Government policies and vision on the polity, Niger Delta leaders have commended President Muhammadu Buhari and the Minister of State for Petroleum Resources, Chief Timipre Sylva, for pursuing strategies aimed at transforming Nigeria’s economic fortunes.
Rising from a meeting in Abuja, where they deliberated on the operational capacities of Nigeria’s refineries, the Petroleum Industry Bill, PIB, and other issues affecting the oil-rich region, the leaders praised Sylva for his untiring efforts in repositioning the country’s petroleum sector.

The leaders, in a statement signed by the Chairperson of Niger Delta Peoples Movement, NDPM, Mrs. Ibifuro Tatua, said, “It is ridiculous to play silly with the overhauling of the Port Harcourt oil refinery. It is most unfair to rubbish the good intention of the Federal Government.

“The announcement last week of $1.5 billion funding to repair the Port Harcourt refinery is good news.”

Particularly, the leaders hailed Sylva for contributing greatly towards the development of the South-South geo-political zone, insisting, “No nation, race or ethnic group hates development; neither will she turn her back in this regard. The Niger Delta people are certainly not in opposition to the immediate rehabilitation of the Port Harcourt refinery.”

They also discussed the process of realizing a better Nigeria and ways of driving poise and reason into some critics of the current administration.

The statement added, “Sylva, a go-getter, wants Nigeria to become an economically self-reliant nation,” and urged President Buhari and Sylva not to be intimidated by unintelligible assertions of critics.

Accusing government detractors of taking arrogance to mountaintop, they said, “We express thanks to Mr. President for his decision to implement rehabilitation work on the Kaduna and Warri refineries on or before May 2023.”
They also urged well-meaning Nigerians to support the present administration in transforming the oil sector.