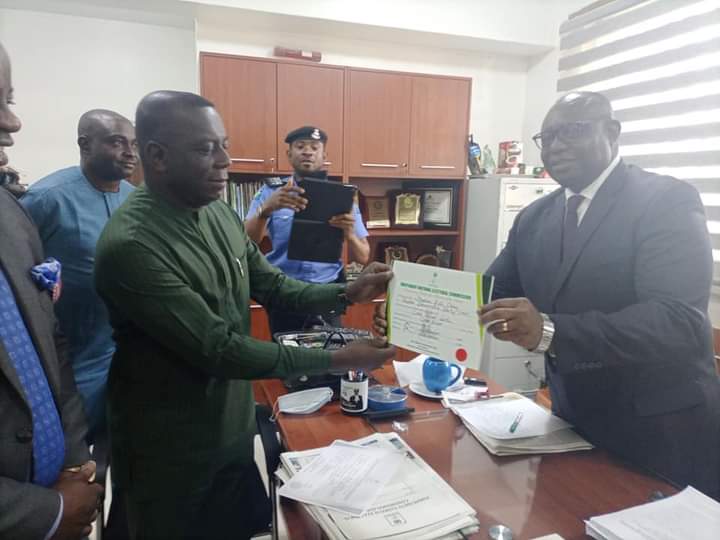 Odey, of the Peoples Democratic party, PDP, emerged winner of the senatorial bye-election which took place on Saturday, December 5, after defeating his closest rival, Barr. Joe Agi of the All Progressives Congress, APC, in a landslide victory. 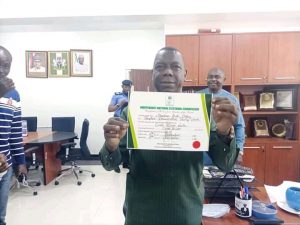 Recall that the Cross River North senatorial seat became vacant, following the demise of late Senator Rose Okoji Oko, who had been representing the the people of the senatorial district at the upper chamber of the Senate, until she fell ill in March this year.