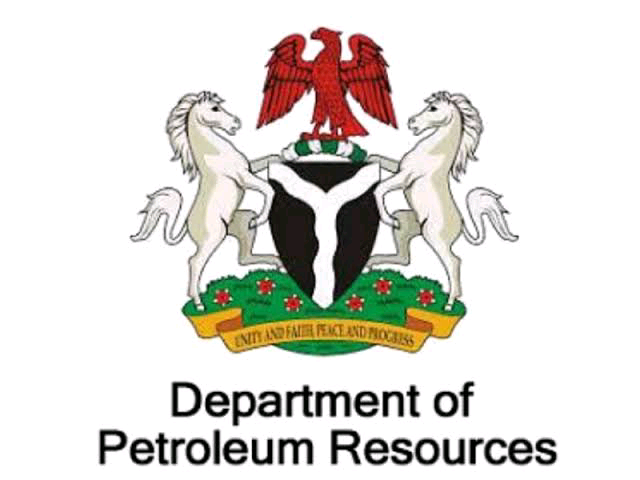 Five filling stations said to have commited the sins of over-pricing, underdispensing and abscondment, have been sealed off in Ilorin, the Kwara State capital.

This was the outcome of a serious monitoring exercise carried out by the Department of Petroleum Resources, DPR, led by its Ilorin Field Controller, Engineer Sule Yusuf.

Speaking with journalists after monitoring of over 35 filling stations in the metropolis, Engineer Yusuf said that there was no plan to increase fuel price in the country, neither is there scarcity of petrol.

He said, “We observed that operators seem to be taking laws into their hands by selling over what government has allowed them to sell, especially, for petrol.

“We’ve been going out to monitor before, and we’ll continue to do that. Today is just special, because it’s price we’re out to monitor. That is; price, quality, quantity and pump efficiency.

“Two teams of the DPR officials went out this morning in different directions. We visited about 35 filing stations, out of which two absconded and were sealed. They know the consequences.

“They’ll only be reopened when they show remorse, pay sanction fees and comply. About three stations were caught over-pricing.

“We’ve forced them to bring the price down to allowable range and they’ve complied, so that they don’t continue cheating the public. For now, there’s no increase in pump price, so they have to comply.

“If any station is selling above the window range of N162 and N165 per litre, people should inform the authority. We’ll visit those stations and force them to comply in addition to sanctions.”

Advising consumers to watch out so they are not short-changed, Engineer Yusuf pointed out that consumers should get value for their money.

He added, “Operators are advised to play the game according to the rules to avoid being sanctioned. Yes, they are out to make profits, but not at the detriment of majority of the public.”