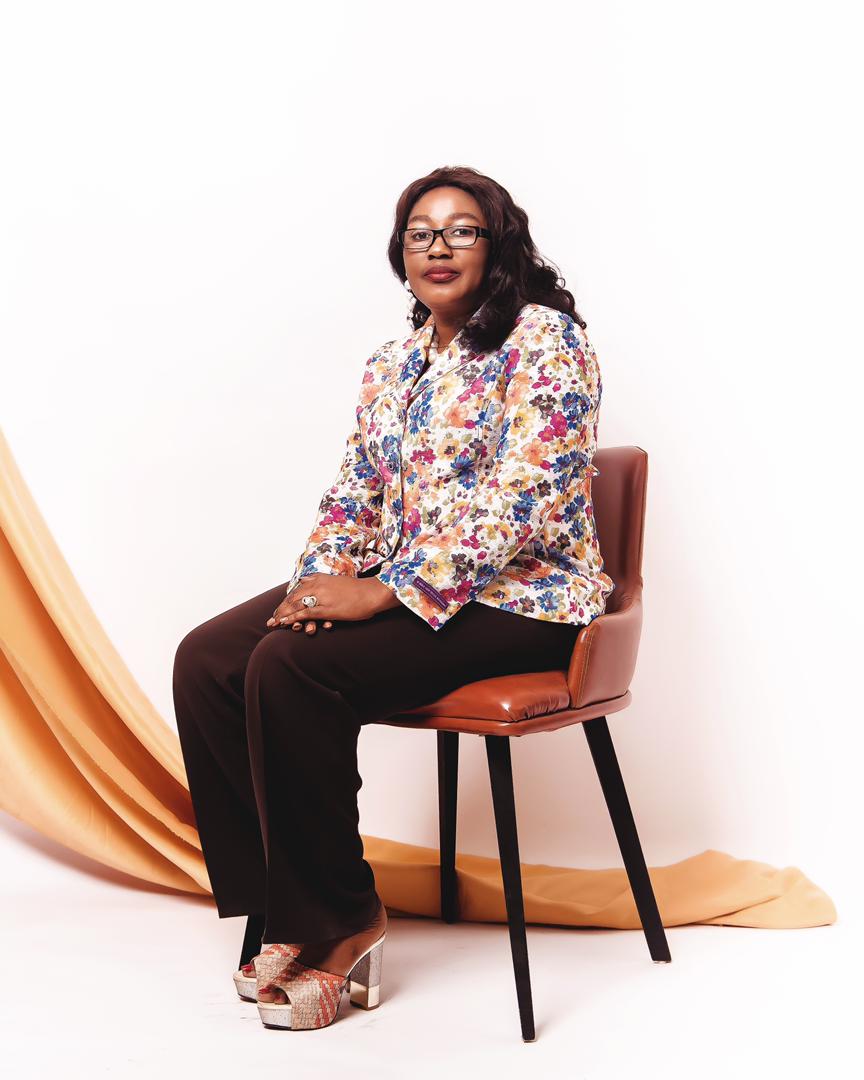 In her quest to ensure that a vibrant Nigerian who can rescue the country from the insecurity situation that the country is faced with become the President come 2203, an international organisation operating in Nigeria under the aegis of Mothers On Planet Earth International Organisation, is canvassing support for late General Sani Abacha’s Chief Security Officer, CSO, Hamza Al-Mustapha, the presidential candidate of the Action Alliance, AA, so that he can win the 2023 presidential election.

Claiming that Al-Mustapha remains the best among all the array of politicians jostling for the seat of Nigeria’s President in the 2023 general elections, the President of Mothers on Planet Earth International Organisation, MOPEI, Dr. Queen Eunice Okey, an academic don/astute politician, in a telephone conversation with our correspondent stated that the wealth of experience of the former CSO to late General Abacha can adequately take care of the security challenge currently bedeviling the nation.

The group claimed that all the experience gained during his days as Abacha’s CSO would come to bear on the strategy to adopt in order to quell the insecurity problem the nation is faced with.

She said, “Hamza Al- Mustapha’s presence alone as Nigeria’s President would drive the bandits away from the country.

“Upon realizing that he has assumed office aa President of the country, bandits would take off and begin to look for where to go and hide.

“You don’t stop corruption by stories. The criminals themselves would take off and they would no longer corrupt the country any longer.

“Being an expert on security matters, he knows where and how to tackle insecurity. Al-Mustapha was part and parcel of the administration of Genetal Abacha which fought foreign intrusion to a standstill.

“A cursory look at the Nigeria’s travail will reveal find that our problems aren’t all that Nigeria, but foreign intrusion.

“Al-Mustapha is someone who we think knows the methodology that they are using to terrorize our dear nation.

“He was at the centre of the planning committee of late General Abacha’s administration, considered by many as one of the best interms of security matter and foreign intrusion.

“Most persons you see here and there talking about how they are going to solve insecurity problem, are only theorizing, and talking on the surface.

“Why is our education having the crises that it has? I had a session with him, and he gave me an insight into what happened; there are trucks they are bringing into the country.

“Once those people take it, the people become radicalized. They begin to become stubborn and themselves are ready to die or kill.

“How will you now move these people from this kind of condition and get them educated?

“They are talking education with out knowing how to deal with the real problem.

“I think Al-Mustapha is the only man with the capacity for the plumb job. He is the man with all that it takes to serve as Nigeria’s President.”