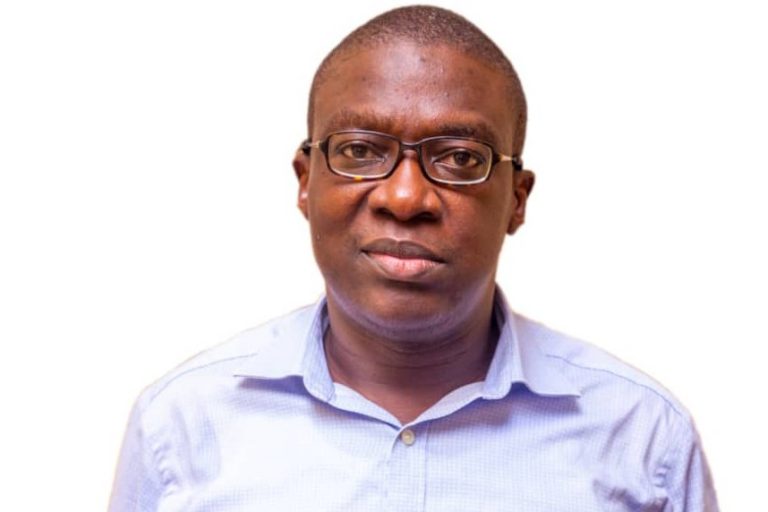 …To Get Land At Fasola Agribusiness Industrial Hub

The Oyo State Agribusiness Development Agency, OYSADA, has onboarded beneficiaries of the Youth Entrepreneurship in Agribusiness, YEAP, in the crop production enterprise.

A statement by the honourable Commissioner for Information, Culture and Tourism, Dr. Wasiu Olatubosun, on Sunday, July 31, 2022 indicated that these youths were part of the 3,300 beneficiaries, who received training at the CSS Farms, Nasarawa State, last year.

The onboarding and orientation marked the beginning of the project’s second phase for these beneficiaries.

Hon. Olatubosun added that the Director-General of OYSADA, Dr Debo Akande, hinted that each of the 100 beneficiaries will get land allocations for crop production at the Fasola Agribusiness Industrial Hub.

As part of their orientation, the youths were taken to the allocated land, where land preparation is ongoing.

The youths will get inputs as needed, as they embark on land cultivation and crop production. They will also get technical and agricultural extension support from OYSADA.

Dr Akande also used the opportunity to urge other YEAP beneficiaries to be patient with the Oyo State government, as the authorities are working assiduously to ensure that more beneficiaries get the needed support.

He said prior to this, about 120 beneficiaries had received enterprise support from the Oyo State government, saying that more will be empowered as funds are available.

The Director General also emphasised that the approach by the Oyo State government of offering practical training to these youths is superior to simply giving handouts and funds to individuals that will not contribute anything to the economy’s growth.

He thanked the youths who were already using the knowledge they acquired during the training to improve their existing businesses and urged others who were not already doing so to emulate their examples.

Also at the event were representatives of the Nigeria COVID-19 Action Recovery and Economic Stimulus, NCARES.