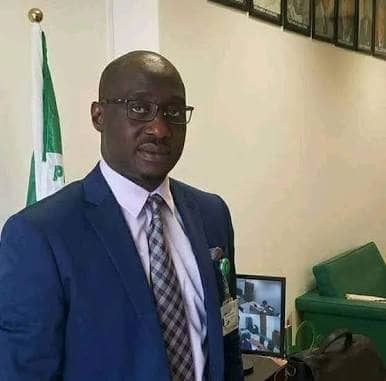 The member representing Ogoja/Yala federal constituency in the House of Representatives, Jarigbe Agom Jarigbe, has rejected the declaration of Dr. Stephen Odey as the winner of Cross River Nothern senatorial bye-elections by the Independent Electoral Commission, INEC, conducted on Saturday across five local government areas that make up the senatorial district.

Rejecting the outcome of the election, Jarigbe, speaking through the Director-General of his campaign organisation, Barrister Vanatius Ikem, said he doubted the authenticity of the senatorial election result.

He said, “We are not unaware of the rumor of financial pressure that came from Government House, Calabar, to bear on the processes leading to, during and after the elections.

“We are aware of a similar situation in Imo North senatorial district bye-election, where the issue of candidature is still in court. INEC declared the party winner pending the determination of the court cases.

“Once again, we implore all our supporters, to remain law abiding, as we are resolved to follow all legitimate processes to redress this contrived injustice, which, to us is at best, a mere ego massage.”