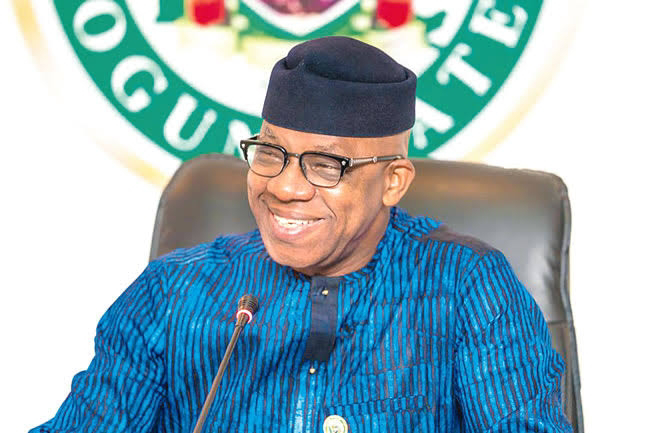 …Reiterates Commitment To Offset Backlog Of Gratuities Owed By Predecessors

The governor of Ogun State, Prince Dapo Abiodun, at the weekend, assured pensioners in the state that payment of pensions will always receive priority attention within the resources available.

Governor Abiodun stated this in a statement signed by his Chief press Secretary, CPS, Kunle Somorin, and made available to the media in Abeokuta.

He said, “As a follow-up to the promise made in 2021 to pay at least N500 million quarterly out of the outstanding gratuities owed by the previous administrations since 2011, we have been religiously paying as at when due.

“The government has redeemed the pledge by making the Q1 2022 payment of N500 million, thereby making a total of N2.5 billion paid up to date. Another one is due and there is nothing that will stop that for the second quarter of this year.

“If our predecessors had done the same since 2011, more than N16 billion would have been defrayed.”

The governor said that the payments were all inherited liabilities from previous administrations, adding also that the process of paying the gratuities cannot be faulted.

The statement added, “Only last week, we inaugurated a Committee on Contributory Pensions Scheme Review and Consequential Pensions Adjustment to ensure improved welfare for the public, civil servants, and pensioners.

“This step is in fulfilment of the Memorandum of Action, MoA, signed by the Ogun State government and the state chapter of the Nigeria Labour Congress, NLC.”

The statement urged leaders of the pensioners to be circumspect in their remarks on the state of their pension liability, especially, against an administration that prioritises their welfare.

While appreciating the pensioners for their patience and understanding, Abiodun posited that his administration cannot pay all the pensioners owed before his assumption of office, in just three years.

While assuring that efforts would be made to put smiles on the faces of the retired workers, the governor, however, said he empathises and shares in the plights of the pensioners, submitting that his administration would continue to give their welfare and well-being priority.