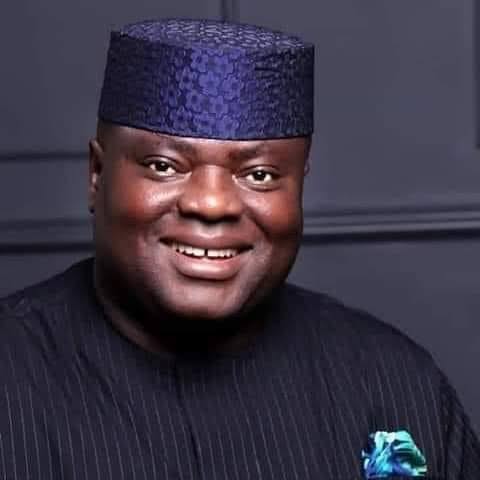 The gubernatorial candidate of the Peoples Democratic Party, PDP, in Cross River State, Senator Sandy Onor, has promised to make the state regain its lost glory of being the greatest tourism attraction centre that was a destination in the global tourism map, if given the mandate to rule the state in 2023

Lauding the visionary leadership of erstwhile Governors Donald Duke and Liyel Imoke for harnessing the vast tourism potentials of the state into a global brand, Onor lamented that the monumental gains have been wiped out under the Ben Ayade administration.

He said, “It’s unbelievable that under an Obudu son as the governor of our state, Obudu Mountain Race is no more, the Obudu Ranch Resort, which was a prime tourist’s cynosure of the tourist public is now in ruins. The entire tourism sector in the state has been bastardized. 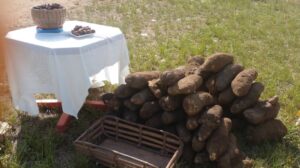 “Our government will work assiduously to regain our lost glory, not only in tourism, but across every sector, where we dominated and became a reference point, given our comparative advantage.”

Also speaking, the senator representing Cross River North in the National Assembly, Jarigbe Agom Jarigbe, lauded the rural fathers for the peaceful celebration, urging them to sustain the mutual and harmonious coexistence to accelerate economic development.

Jarigbe maintained that the PDP family is united and committed towards uplifting the well-being of the people through provision of needed basic amenities, since the All Progressives Congress, APC, clearly lacks the sincerity and capacity to deliver durable dividends of democracy despite controlling the executive arm of government, especially in the state.

He said, “Our scorecard across the state, even as opposition party legislators, in terms of projects, scholarships, job creations, employment, palliative care, capacity building and start off grants are simply a tip of the iceberg. We are irrevocably committed to exceed your expectations come 2023.

“To be candid, we have genuine projects on ground to solicit for electoral supports ahead 2023, more than our state government. Our statistics are verifiable, not audio inclined.” 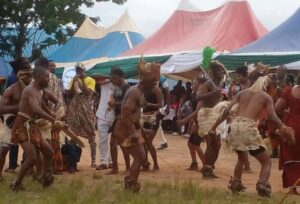 In his speech, the chief host and Chairman, Cross River State chapter of the PDP, Barrister Venatius Ikem, revealed that the celebration was designed to unite Obudu people in celebration of the new yam, which is traditionally regarded as the king of crop in the locality.

Ikem expressed appreciation to Senator Jarigbe for the various projects cited across the ten wards of Obudu, noting that the impact of the such infrastructure on the beneficiaries was huge.

On the significance of the celebration, the Clan Head of Begiaba community, His Highness, Chief Samson Ogar, revealed that the event is the highest annual traditional festival in Obudu, instituted by their forebearers to appreciate nature for a successful farming season in respect of the cultivation of yam, which is the king of crop in any farming society in the state.