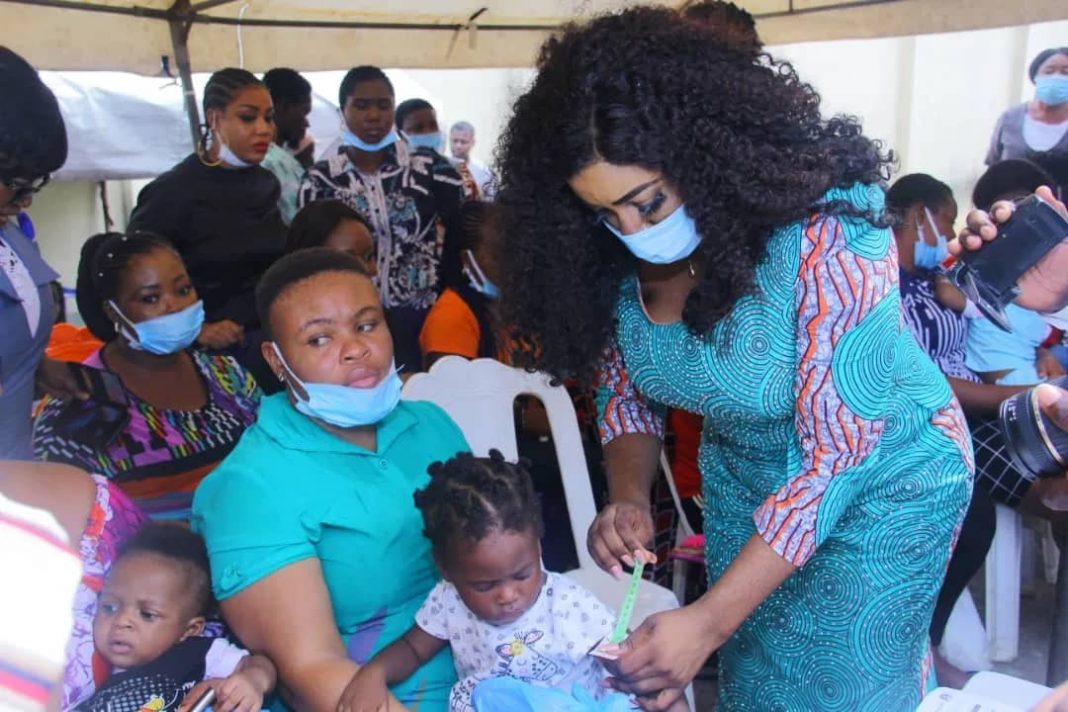 Arrangement is in top gear by the Cross River State government to reduce by 50 per cent child and maternal mortality in the state by 2021.

This was made know by the state Deputy Governor, Prof. Ivara Esu, while speaking in Calabar yesterday at the flagging off ceremony of Maternal Newborn and Child Health Week, MNCH.

Esu stated that with the flag off of the programme, the number of child and maternal death would be drastically reduced, because of the highly vitaminized drugs that would be made available to pregnant women and children.

He said that with the drugs, immune system of children would be boosted to fight some of the disease known to be responsible for children’s death.

Represented by the Cross River State Commissioner for Health, Dr Betta Edu, Esu stated that about 900,000 mothers of child bearing age and 361,127 children are targeted for the exercise.

Esu charged all stakeholders of the health sector and mothers to key into the campaign so that objectives of the exercise can be realized. 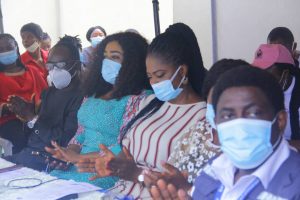 He said, “For this campaign, the target is to see that we can reduce by 50 per cent the mortality of mothers and children in Cross River State.

“We hope to immunize about 361,127 children in hard-to-reach areas and also looking out for about 900,000 mothers within the reproductive age.

“We want to deliberately bring down infant mortality to a very insignificant level and it is the diligence of the health workers that will ensure its success.”

In his remarks, Director General, Cross River State Primary Healthcare Development Agency, DG-CRS PHCDA, Dr. Janet Ekpenyong, stated that the campaign and subsequent giving of drugs to mothers and children to boost their immune system would help in bridging the gap created in health services by COVID-19.

Ekpeyong said, “Because of COVID-19, a lot of gaps has been created in terms of health services and we bridge these gaps with this kind of intervention.

“The MNCH is about integrated services, an opportunity to see that if there are gaps in nutrition, we will fill them.”

In his remarks, coordinator of world Health Organization in Cross River State, Raji Railwan, said that WHO is solidly behind the exercise, adding that the organization is happy whenever the people of the state are in good health.

Also speaking at the flag off ceremony, the representative of the National Primary Healthcare Development Agency. Julius Idoko, promised to support the campaign and charged every nursing mothers to key into the campaign.

COVID-19: Ire-Ekiti Erupts In Violence Over Enforcement Of Ban On Traditional Festivals