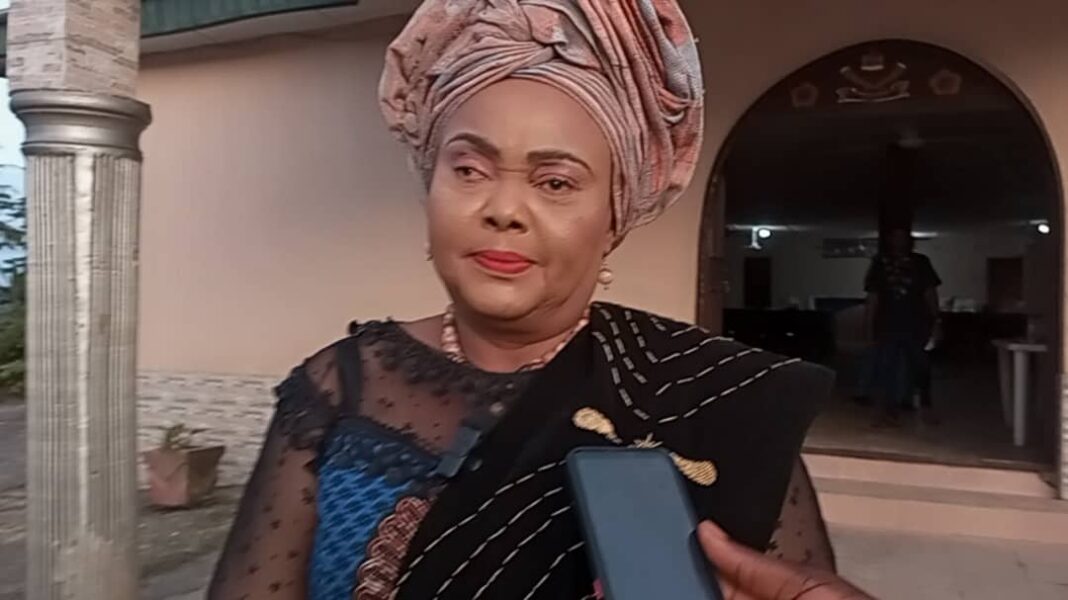 Ahead of the 2023 general elections, a female traditional ruler/village head of Aka Efa community of Cross River State, Her Royal Highness Henrietta Efa Akpera, has urged the Federal Government to map out sophisticated strategy to outwit insurgents who constitute a threat in the forthcoming 2023 general elections.

The monarch urged the President Muhammadu Buhari administration to do all that is within it’s reach to neutralize the bandits, who take delight in kidnapping innocent citizens just because they want to get ransom, calling for possible overhaul of the nation’s security architecture, if need be.

She further charged the Federal Government to fashion out a more sophisticated strategy that would help the troops neutralize the bandits and a those involved in the country’s travails.

Apera stated that any attempt by the Federal Government not to resolve the insecurity challenge, which confronts the nation at a moment could jeopardize the 2203 elections nad prevent the electorate from trooping out enmasse to cast their votes come 2023.

She expressed worry over the escalating rate of insecurity, which according to her has impacted negatively on the nation’s productivity and the Gross Domestic Product, GDP, adding that banditry, kidnapping, armed robbery and other criminal activities have robbed the nation of it’s fortune. 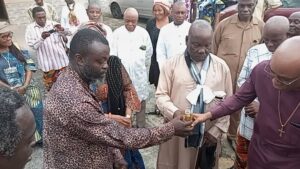 Speaking with newsmen on the issue at the end of the solemn assembly organised by Akai Efa community town council to pray for the nation’s peaceful co-existence, notwithstanding the ethno-religious difference that exist, the monarch stated that Nigeria can still be great again, just as it was in the days of our nation founding fathers.

Among the social ills which the monarch said was capable of marring the conduct of a peaceful and credible general elections are abject poverty, banditry, kidnapping,hunger and starvation.

The monarch stated that unless something is urgently done to salvage the situation, the much preached 2023 general elections, which every Nigerian has been warming up to participate in the process would be nothing but a mirage.

The female traditional ruler advocated collaboration between government at all levels and the traditional institution to enable the country win the war against the worsening insecurity situation troubling the nation at the moment.

She said, “Let there be a synergy between the Federal Government and the royal fathers, who know much about their subjects.

“They are the ones who could have the idea about where these young men use to take refuge after they commit crime.

“The task to put an end to the insecurity situation is such a herculean one which cannot be left in the hands of government alone.

“It’s a collective responsibility, where all men and woman must show concern if the war is to be won.

“We will be making the biggest mistake if we attempt to assume that the war can be won alone by the Federal Government. Let all hands be on deck.”

Earlier in his sermon, the officiating minister for the solemn assembly and pastor in charge of RADAH Christian International Channel, Pastor Lawrence Ekah, accompanied by Pastor Effiom Okokon, drew his sermon from the book 2 Kings, chapter 2, verses 19 through 22, prayed for the peace and restoration of the country’s lost glory.

He urged that with prayers and fasting God can turn around the nation’s fortunes.