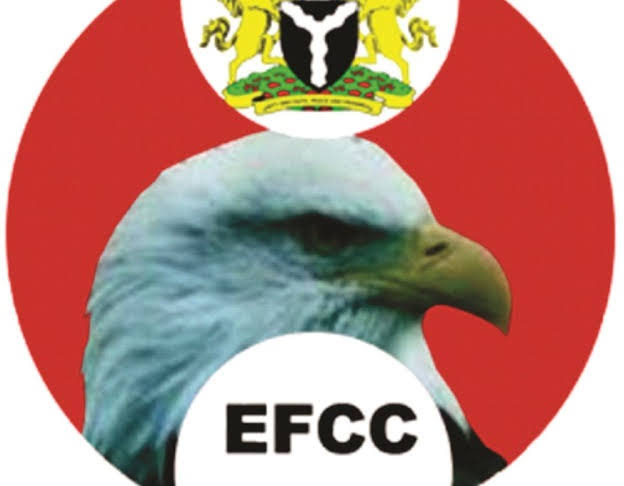 The Economic and Financial Crimes Commission, EFCC, has arraigned a 36-year-old banker with the United Bank for Africa, UBA, Plc, Oluwaseye Adu, at an Ikeja Special Offences Court for allegedly stealing $200,000 belonging to an insurance firm.

EFCC prosecutor, Mr. Usman Buhari, had alleged that Adu committed the offence sometime in 2014 in Lagos, by converting to his personal use the sum of $200,000 belonging to Insurance Brokers of Nigeria.

The defendant, Adu, plead not guilty to the charge of stealing brought against him by the EFCC.

The prosecutor told the court that Adu was UBA’s relationship officer to the complainant when he allegedly stole the funds from the insurance firm’s account, an offence which he said contravenes Section 299 of the Criminal Law of Lagos, 2015.

Following the not guilty plea of the defendant, the prosecutor requested that the banker be remanded at the correctional center; but the defence counsel, Mrs M. Uloma, through a bail application dated March 6, requested that the court grant her client bail in liberal terms.

The presiding judge, Justice Oluwatoyin Taiwo, in a short ruling granted Adu bail in the sum of N20 million with two sureties in like sum; adding that one of the sureties must be a landowner, while the other must be a close relation to the defendant and must reside in Lagos.

Justice Taiwo also said the sureties must provide evidences of payment of taxes and evidence of gainful employment. She subsequently adjourned the case to May 4 for trial.