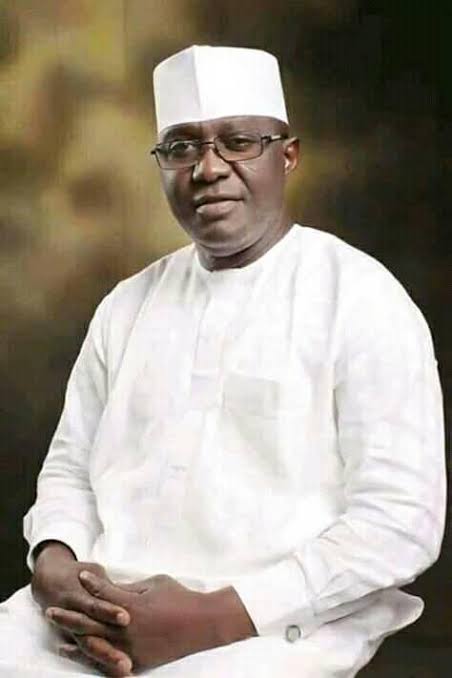 Facebook
Twitter
Pinterest
WhatsApp
Email
Some stakeholders in Nasarawa State have applauded the positive contribution of the Nasarasa State’s Secretary to the State Government, SSG, Ahmed Aliyu Tijjani, to the development of the state.
Of particular mention were the reforms  carried out by the SSG in transforming the local government administration in the state while he served as Commissioner for Local Government and Chieftaincy Matters, during the immediate past administration of Senator Umaru Tanko Al-Makura.
Speaking on behalf of the stakeholders  yesterday in Lafia, during a press conference, a university don, Dr Shehu Adamu, noted that the SSG was instrumental to the screening that led to the discovery of many ghost workers in the local government system, thereby creating sanity in the local government administration in the state.
He explained further that Tijjani equally facilitated the implementation of policies and programs that brought about stability in the local government administration in the state.
While arguing that based on Tijjani’s vast experience in administration, he was later deployed to the Ministry of Education, where he introduced reforms that reshaped the education system, especially at the secondary school level; he pointed out that the upgrading of school infrastructures, such as installation of solar power in all the public boarding schools in the state, in addition to fencing of the schools to ensure safety of students were carried out.
The university Don explained further that Tijjani also ensure that provisions of water and feeding in schools were provided uninterrupted, saying such innovation has enhance teaching and learning during the time.
He however concluded that Tijjani has the potentials of assisting the present government to achieve its policies and programmes, given his enormous contributions in  the past.