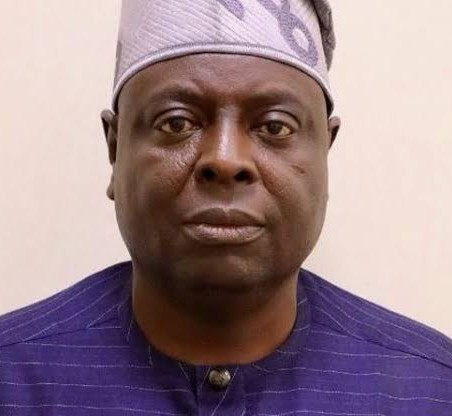 Kidnappers of the Ekiti State Commissioner for Agriculture, Folorunso Olabode, have demanded for a ransom of N30 million before he is released.

This is just as the Police have commenced combing of the forest surrounding the point where Olabode was kidnapped on Sunday night.

The Ekiti State Police Public Relations Officer, PPRO, Mr. Sunday Abutu, said the police, n collaboration with other security networks are already combing the forest being used for hostage taking by the bandits.

He debunked the information making the rounds that the Iludun-Isan highway has been closed for security reason.

He also said the police were not aware of any negotiation on the demand made by the abductors, but assured that every security measures would be put in place to secure Olabode’s release.

He said, “We are not aware that the bandits were requesting for any ransom, we have not been told.

“The police have begun serious security checks in that axis and that might be responsible for why the people said the road had been closed.

“We only took strict security mesures.”

During the abduction, a councilor, who was travelling with him in his car was also shot dead, while the commissioner and other occupants of the car were kidnapped.

The commissioner hails from Iye Ekiti, in Ilejemeje cou

A family source, who craved anonymity, told newsmen in Ado Ekiti, on Monday, that  the kidnappers had called the family of the commissioner, who hails from Iye-Ekiti, and made a huge  financial demand before the commissioner could be let off the hook.

He said, “The entire Iye Ekiti is troubled now, we are worried and we have started negotiation with the abductors. We pray they release him sound and safe.

“We don’t want to lose such an illustrious son; and we are begging the state governor, Dr Kayode Fayemi, and all the security apparatuses of government  to do all within their powers to rescue him alive.”