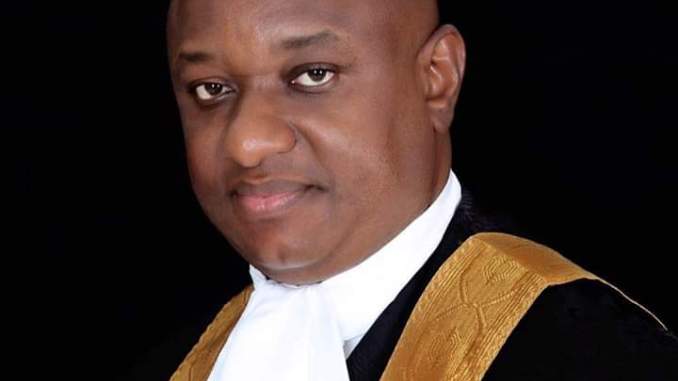 The Special Public Works, SPW, programme, which seeks to employ 774,000 young Nigerians would begin on October 1, 2020, according to the Minister of State for Labour and Employment, Festus Keyamo, SAN.

Keyamo also told journalists that 77,400, which is 10 per cent of the total beneficiaries would be allocated to political office holders, such as governors, ministers, senators, and members of the House of Representatives.

He also revealed that a website would be developed to input information on the composition and contact of the Selection Committees, list of the selected beneficiaries, as well as chosen projects to be executed would be displayed for the public.

Approved by President Muhammadu Buhari, the SPW programme will engage 1,000 unemployed Nigerians from each of the 774 local government areas of the country and is designed to mitigate the lack of job opportunities in the rural areas through a short-term of three months.

Keyamo disclosed that beneficiaries of the programme would be paid a stipend of N20,000 monthly to undertake roads rehabilitation, social housing construction, urban and rural sanitation, health extension and other critical services.

The minister said, “Consequently, in line with Section 16(1) of the N.D.E Act, I have decided to constitute special committees in each State of the Federation for the purpose of deliberating, selecting and recommending to my office the names of the 1,000 persons from each of the Local Government Areas in the States to be engaged for this programme.

He added that members of the state selection committees would not be holding any official position in any registered political party, adding, “If any of those listed also doubles as an official of any political party, then the state chairman of the Selection Committee of the SPW shall fill that position with another person representing that interest. We have stated this in order to make this process as apolitical as possible.

“President Buhari has approved the use of select banks to register and collate data of the beneficiaries. The banks will open accounts for all beneficiaries and in the process obtain BVN for those without accounts.”