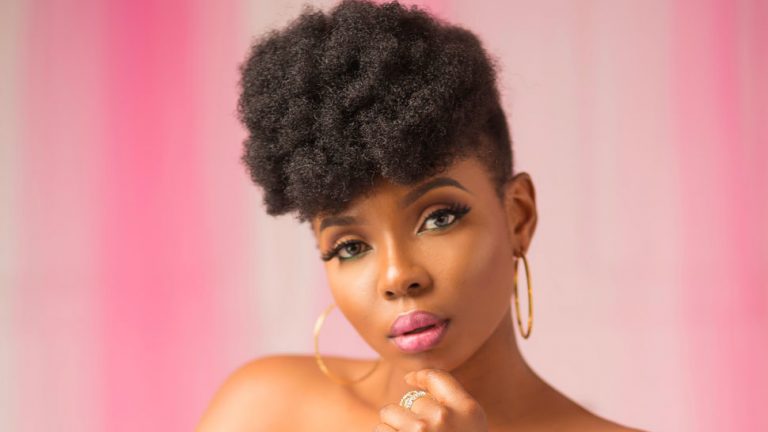 Popular Nigerian singer and performer, Yemi Alade, also known as ‘Mama Africa,’ is set to walk down the aisle with her manager, Taiye Aliyu, according to exclusive reports gathered by CompassNG.

The duo had started dating two years ago and have reportedly taken their relationship to the next level.

A comoetent source in the know, who however, pleaded not to be mentioned said, “Yemi and Taiye have moved to the next level oh. Taiye asked for her hand in marriage. He popped the question and she said ‘yes’.”

Asked if a date has been picked for the wedding, the source answered in the negative, adding that Ms Alade is someone who likes to do things in private.

Yemi Eberechi Alade, born on March 13,  1989, but known by the professional and aatge name, Yemi Alade, is a Nigerian Afropop singer and songwriter.

Her father was a Commissioner of Police  of Yoruba descent, while her mother is of Igbo descent.

Where To Get Great Sex!