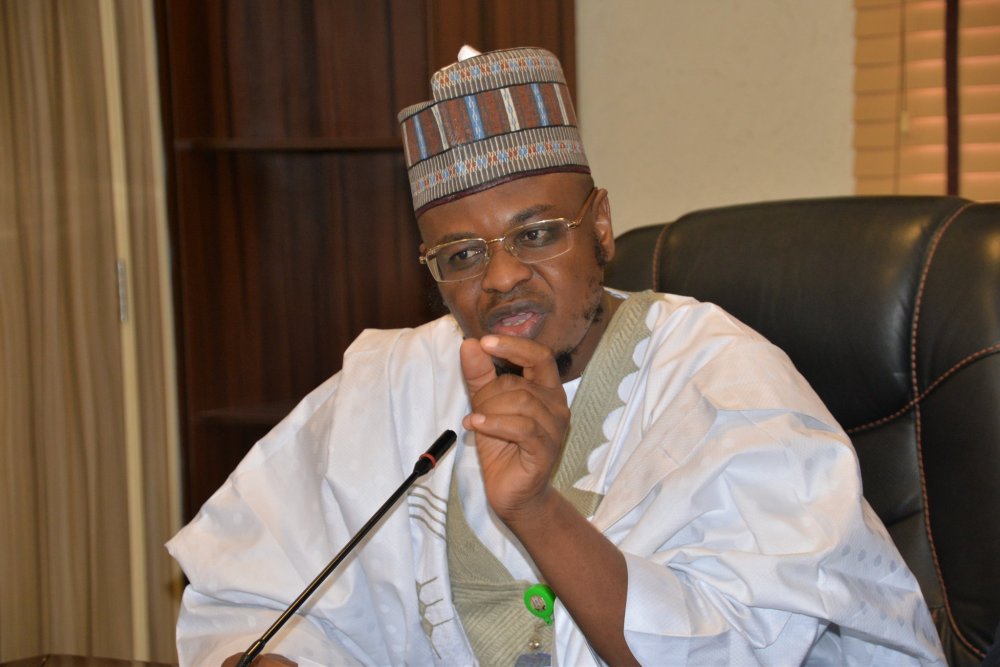 The governor was said to be the first to implement the resolution of the Nigerian Governors’ Forum, NGF, to do earlier in January, in the interest of Nigerians.

Thanking Governor AbdulRazaq in a letter of appreciation, the Minister of Communications and Digital Economy, Dr Isa Ali Ibrahim Pantami, urged Nigerian governors to emulate their Kwara State counterpart, saying “We hope all other governors emulate your patriotic gesture.”

The governor had recently directed the slashing of the right of way, RoW, fee for telcos from N5,500 per linear metre to N1 per kilometre of fibre; the second lowest in Nigeria after Kaduna. The reduction took immediate effect.

Until now, telcos were paying N5,500 per linear metre as the fee for laying fibre cables in the state which the governor slashed to N1.000.