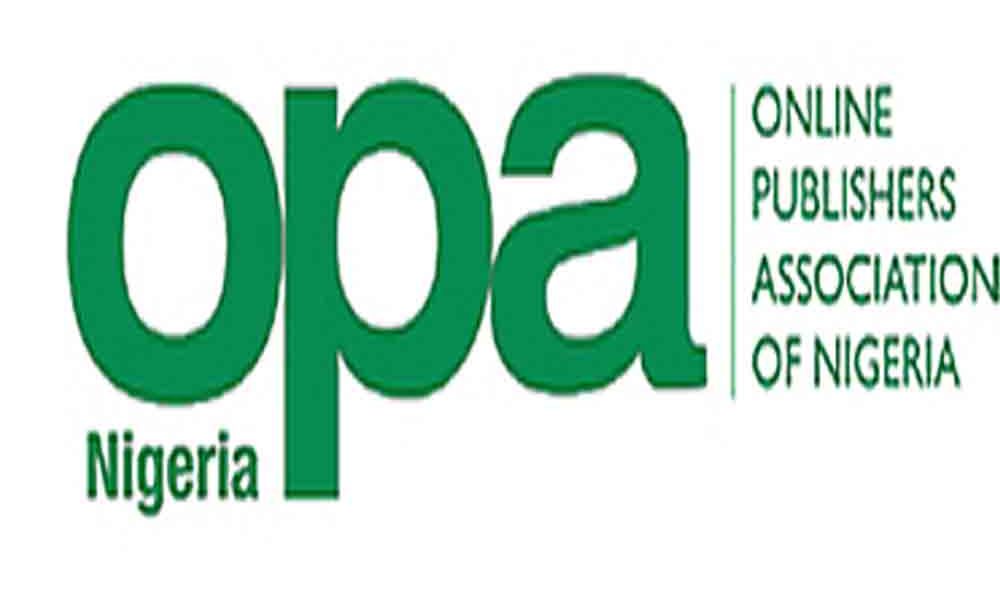 The Online Publishers Association of Nigeria, OPAN, has applauded the judiciary for the award of N15 million damages against the Nigeria Police for the arrest and detention of Daniel and Timothy Elombah in January 2018.

The Police had arrested and detained the online journalists, and particularly detained Tim Elombah from 05:00am of January 1 to around 03.00pm of January 25, 2018, on the instruction of the former Inspector General of Police, Idris Kpotum.

The Elombah brothers thereafter filed separate actions against the Nigeria Police and the IGP for the violations of their human rights.

Earlier, on April 23, 2018, another FCT High Court, sitting at Jabi, Abuja, in a judgment, delivered by Justice Jude Okeke, in the matter of application by Daniel Elombah, and others had also awarded N5 million damages against the Police for the violation of the applicants’ rights to personal dignity and liberty as guaranteed by the constitution.

In a statement signed by its President Austyn Ogannah, OPAN commended Justices Ajoke Adepoju and Jude Okeke for standing on the right side of history; urging the public to challenge violations of their rights by the Nigerian Police.

The statement also said, “The decisions of the FCT High Courts have shown that there is hope for the common man in the country, where the Police continually violates people’s right without being sanctioned.

Noting in particular the court’s decision that “the arraignment of the applicant before an Upper Area Court at Mpape, a satellite town in Abuja, a court without jurisdiction to preside over such cases, is illegal and therefore null and void, OPAN added, “We implore the Police to continually respect individual rights, freedom of expression and press freedom as guaranteed in the Nigerian constitution.”