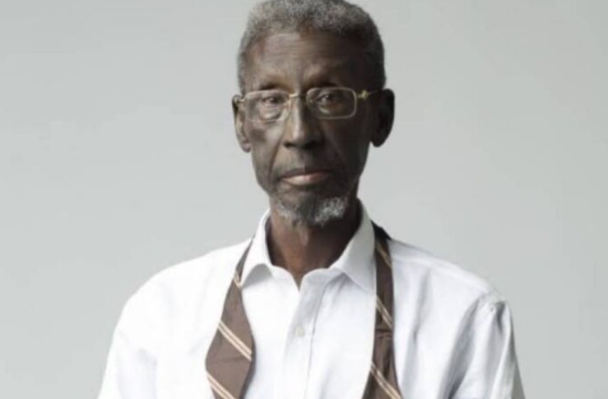 The Minister of Information and Culture, Alhaji Lai Mohammed, has mourned the demise of Mr. Sadiq Daba, describing him as an iconic thespian/broadcaster and a giant of his time.

In a statement issued in Abuja on Thursday, by the Special Assistant to the President on Media, Officer of the Minister of Information and Culture, Alhaji Mohammed said that the death of Mr. Daba was a huge loss to the entertainment industry and the nation in general.

Lauding the pioneering role of the deceased, along with his contemporaries, in nurturing the Nigerian movie industry to its present towering status as the second largest movie industry in the world the minister recalled his attendance of the premiere of the Nollywood/Nigerian Air Force movie, Eagle Wings, in which Daba made a cameo appearance in spite of his health challenges, Alhaji Mohammed said that the deceased was a role model, who created a path for many movie stars, who rose from obscurity to stardom.

He condoled with the family of the deceased, as well as his colleagues and the movie industry in general, urging them to take solace in the fact that his legacy is assured because of his monumental success in his chosen fields.

He prayed to God to grant repose to the soul of the deceased and to give his family the courage to bear the irreparable loss.