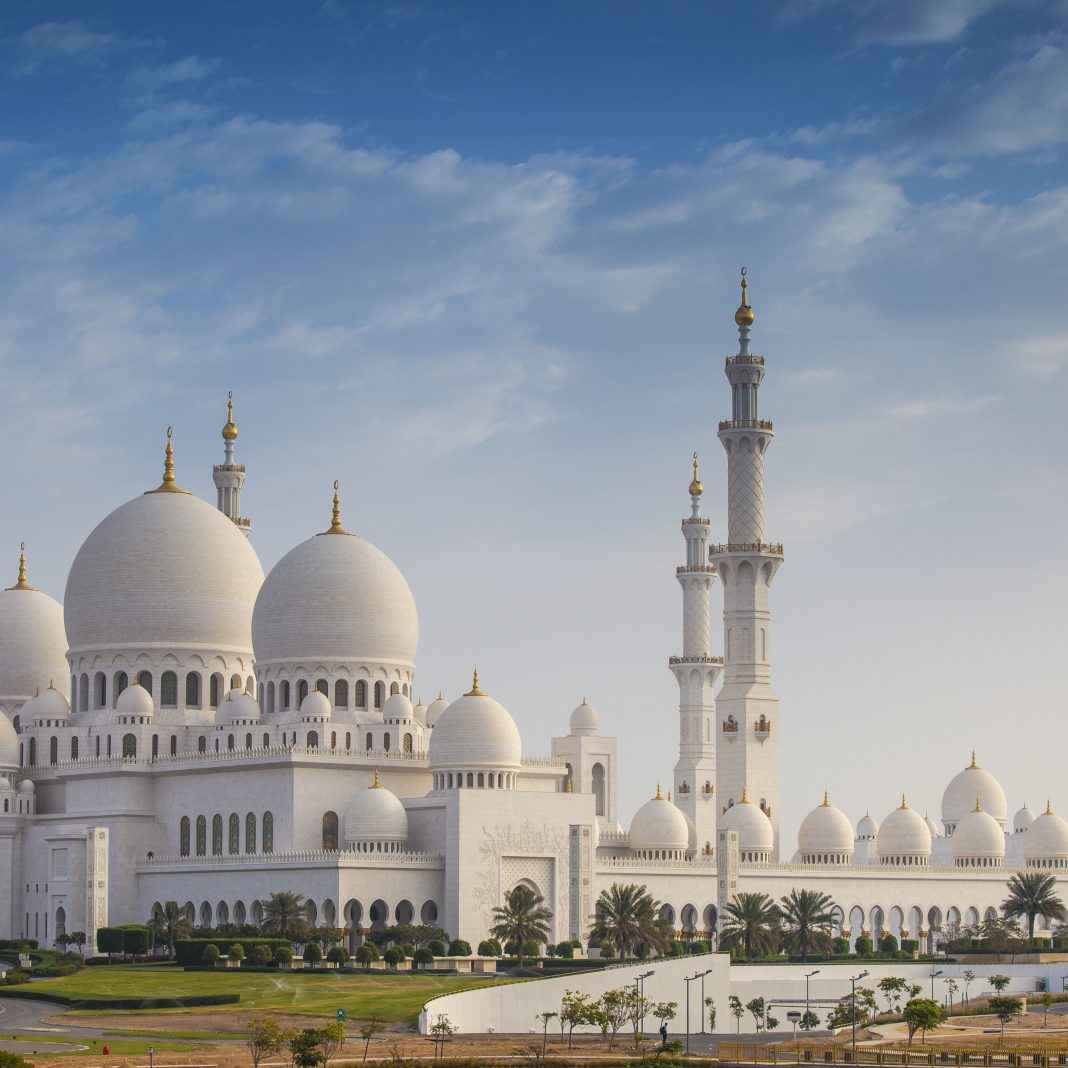 The University of Ilorin Central Mosque will not open for worship for now, despite that the Kwara State government has given a go ahead for churches and mosques to do so, albeit with conditions.

The Chief Imam of the varsity mosque, Prof. Nasir AbdusSalam, who made the position known, said the time is not ripe yet for the mosque and other religious centres to open.

Recall that the Federal Government has directed earlier in the week that states go on gradual reopening of places of worship in the country, but gave each state rights to give criteria to suit their respective situations.

Prof. AbduSalam, who made this known while speaking to journalists in Ilorin, the state capital, said he took the stand after consultations ‎and wide meetings with critical Muslim stakeholders, including members of Majlisul ‘Ulamaau, Unilorin Muslim Community, UMC, and the university authority on the recent pronouncement of gradual re-opening of worship centres nationwide.

He said, “The contributions have enabled us to feel the pulse of stakeholders on the practical appraisal of the COVID-19 pandemic situation in our university environment viz a viz our religious obligations.”

Categorically declaring that “the coast is not yet clear enough to reopen our Mosques as an enlightened and academic community,” the Chief Imam lamented the daily increase in the number of people infected with COVID-19 in the state; reiterating that the Kwara State government COVID-19 Response Committee has advised that it is safer to keep the mosques closed for now in the interest of the individual worshippers and larger public health and safety.

Professor AbdusSalam added that “the Nigerian Supreme Council for Islamic Affairs, NSCIA, is still appraising the Federal Government’s release and yet to make categorical statement and guidelines for implementation.”‎