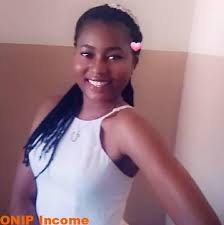 The suspected killer of the University of Benin, UNIBEN, student Vera Omozuwa, who was allegedly raped and murdered last week has been arrested by the police.

“According to the spokesman of Edo Police Command, Chidi Nwabuzor, the suspect was arrested after the fingerprint on the fire extinguisher she was attacked with was examined.”