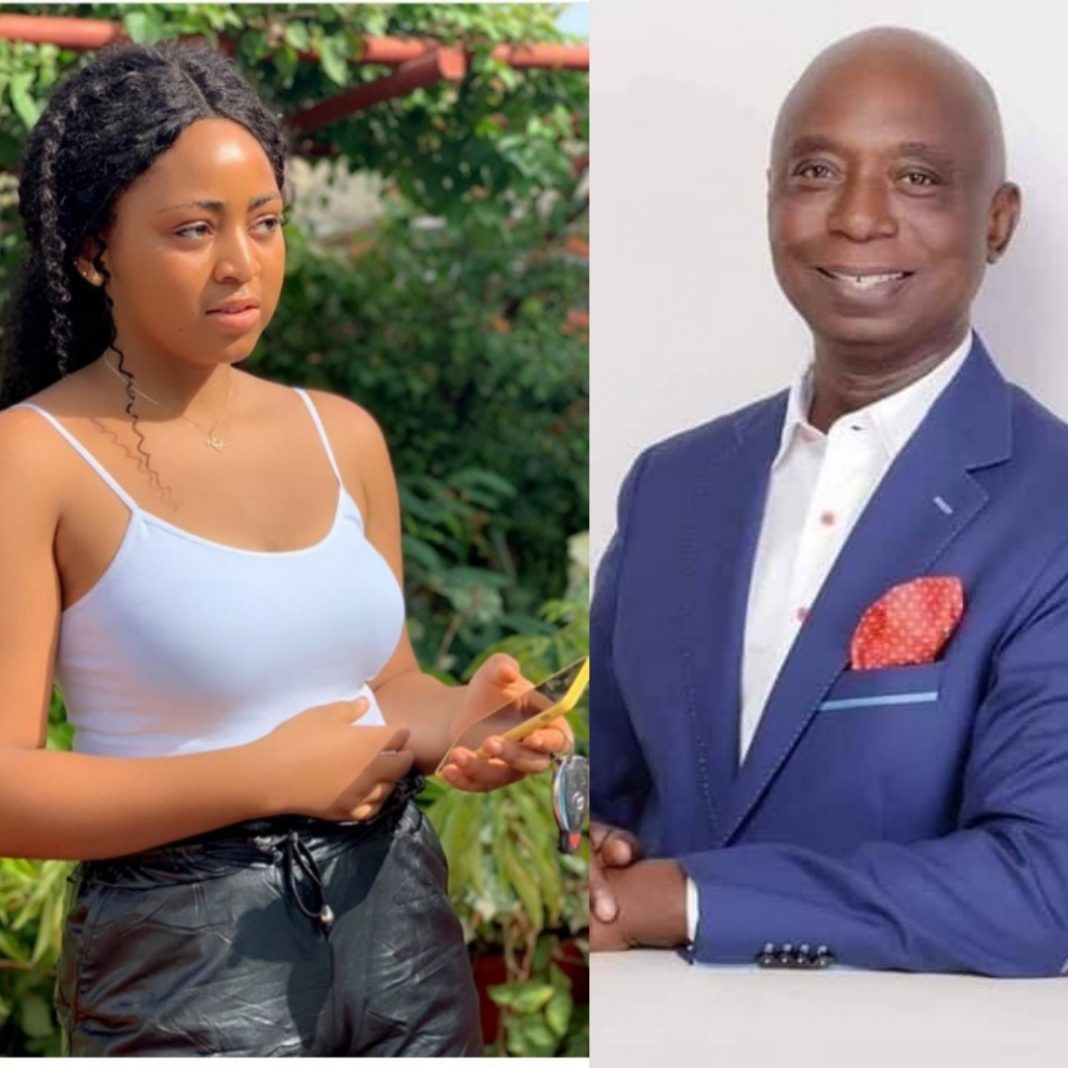 Husband of Nollywood actress, Regina Daniels, Ned Nwoko, has disclosed that he is open to marrying another wife and all his wives, including Regina are aware of this.

Speaking about his marriage to his youngest wife, Regina Daniels, in an interview with BBC, Nwoko explained that he never knew Regina prior to marrying her; adding that he married her within three weeks after their first meeting.

The politician, who has seven wives, with actress Regina Daniels being his seventh, disclosed that he married all his other wives within the same period after meeting them, insisting that he doesn’t believe in dating and gets married to his wives shortly after meeting them.

Recalling how he met Regina, Nwoko said that he met her when she came to his house with her mother and her siblings; explaining that his house is like a tourism attraction site in his state and it’s open to members of the public to view.

On whether he would take another wife, Nwoko said that the possibility is very high and all his wives are aware of this.

He said, “So whether I marry another wife or not, she knows it can happen. I come from a very polygamous environment myself.

“I love children, so I want more children and she knows this and my other wives, they also know it.”