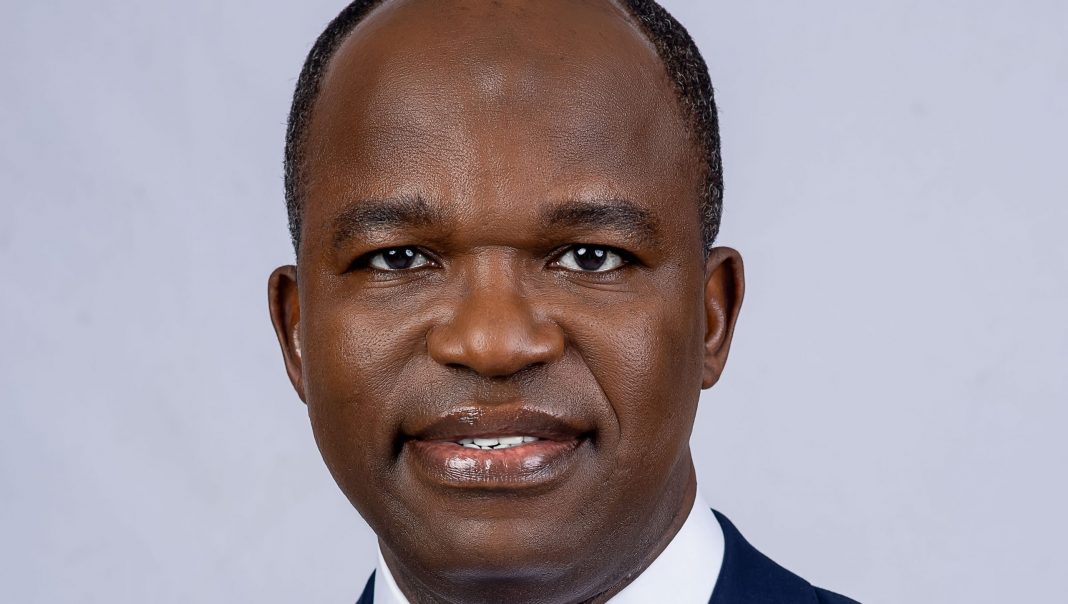 The candidate of the All Progressives Congress, APC, for the Lagos East senatorial district bye-election, Mr Tokunbo Abiru, has urged residents of the district to turn out en-masse on the Deember. 5 election date and vote for him.

Abiru, a former Managing Director of Polaris Bank, said this in a statement, adding that he would consider it the greatest honour of his life if elected to represent the senatorial district.

The former bank chief executive said that December 5 presents a fresh hope for the people of Lagos East, after the initial postponement of the election, to elect somebody who will offer quality representation at the Senate.

Saying that he had the capacity and pedigree to serve the people of the area, Abiru urged them to trust him with their mandate to offer quality representation at the upper legislative chamber.

He said, “I strongly believe December 5, 2020 presents a rare opportunity to elect a candidate that has the capacity and exposure to play the roles expected of a distinguished senator of the Federal Republic of Nigeria.

“It also offers an opportunity to bring on board somebody who can give good representation to the people of Lagos East.

“December 5, no doubt, presents a fresh hope to elect a senator that is a homegrown individual, whom our youths can look up to, learn from, and believe in, as to the possibilities this country offers to its young people.

“I will consider it the greatest honour of my life, if you, my people in Lagos East, find me worthy to represent to you in the Senate on the platform of APC.

“I, therefore, urge you to turn out in large numbers on December 5 to elect me as the Senator for Lagos East.”

Abiru said he had, without any blemish, run a successful professional and public service career for 32 years and would never at this point mess it up; adding that he would never be the kind of a representative that only comes to the people during elections.

Rather, he said, he would be a true representative who would periodically go to constituents to give account “of what I have done; listen to get feedback from you and see what I can do to further your cause.”

The former managing director of Polaris Bank said that he was contesting as senator to pursue development-oriented agenda for Lagos East senatorial district; insisting that he had campaigned vigorously from community to community and even house to house, to tell the people about his programmes.

Listing some of his plans to include working with other elected lawmakers to champion special status for Lagos, being a former capital, and addressing development challenges in Lagos East, he also promised to prioritise welfare of the youths, women and the aged, while saying that he would support call for devolution of power at the Senate if elected.

Abiru said people could trust him for his commitment, integrity and experience, acquired as former CEO of Polaris Bank to make impact in Lagos East, adding that he was optimistic of receiving the people’s mandate on December 5.

He added, “I look forward with commitment and optimism to receiving your mandate on December 5, 2020.”