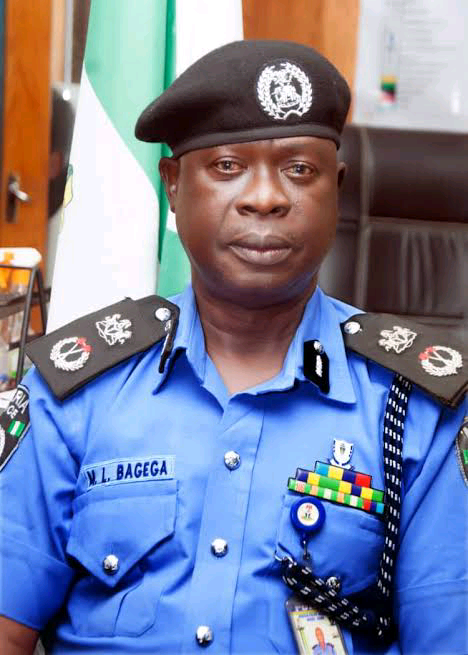 The Police in Kwara State has announced the rescue of three farm managers kidnapped last Wednesday at Pampo Farms in Asa Local Government Area of the the state.

The farm workers were reportedly abducted by six heavily armed men in military uniform, who stormed the farm in a commando style and took the three men away.

The three farm managers were said to be unlucky because others managed to escape, including the females among them; ostensibly because of ther positions they could not easily escape before the reality of the invasion dawned on them.

Kwara State Police Command spokesman, Ajayi Okasanmi, DSP, who announced the victims’ rescue, said the rescue was successfully carried out by a team of detectives of the Command.

He said, “The three abducted persons, Vet. Dr. Julius Owoeye, Akeem Ajadi and Bola Adedoye, all workers of Bafford/Morola’s farms at Elega via Pampo Village, Ilorin, have been successfully rescued on Thursday by operatives attached to the command, led by the Commissioner of Police, CP Mohammed Lawal Bagega.

“The Command was flabbergasted when the news of the abduction of the victims broke, despite the tight security arrangements emplaced through out the state.

“The news of the kidnap prompted the Commissioner of Police to give a marching order to the Command’s anti-kidnapping operatives, which he personally supervised, which eventually forced the kidnappers to abandon the victims, when they could not withstand the intense pressure placed on them, hence they fled for their lives.”

Okasanmi, however, said that the police was not giving up on tracking down the fleeing kidnappers, saying, “Effort is still ongoing to arrest the fleeing suspects.

“The victims are evidently traumatised, but are in stable frame of mind, as they have been attended to by the Command’s police doctors.”

He further recalled the earlier promise by his boss to ensure that the victims were rescued.

He said, “Recall that the Commissioner of Police made a commitment to the effect that the victims would be rescued and the suspects arrested, which has been achieved.”

The police spokesman added, “This is to send a signal to all criminals, irrespective of nomenclature that Kwara State is never a safe haven for criminal elements, and they should as such should relocate to other states.”

Make Me Be April