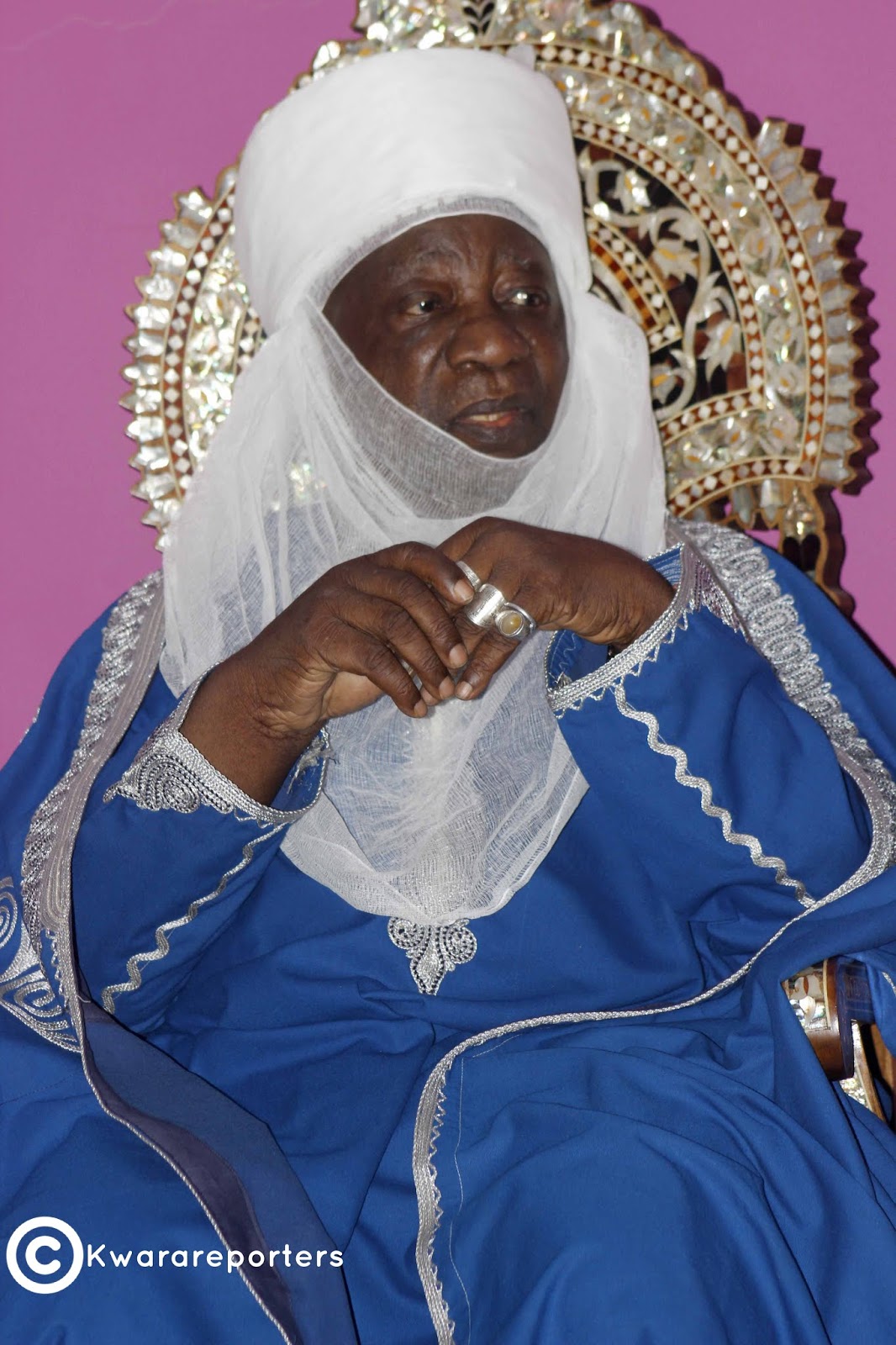 Youths in Moro‎ Local Government Council of Kwara State have demanded their immediate separation from the IlorIn Emirate.

The LMYL made the demand in a communique issued at the end of its inaugural meeting; and signed by its Chairman, Kolawole Pascal and Secretary, Sodiq Makanjul,a respectively.

The youths are also questioning the rationale behind the deduction of five percent from Moro ‎Local Government’s monthly federal allocation to Ilorin Emirate, which the insisted negates the rights of the people of the council to their statutory fund from the federation account by way of short-changing them.

Decrying the physical stunting of development and ‎progress in the council by the sinister arrangement, the youths lamented that Moro Local Government nether benefited from rightful appointments in the state; neither were they considered for appointments from the federal level.

Above all, the young citizens of Moro Local Government bemoaned the non-grading of traditional rulers in the council, which could have qualified them to be beneficiary of the five percent of the federal allocation accruing to the council, pointing out that twice, the monarchs in Moro had been graded and twice they had been degraded at the instance of the  Ilorin Emirate, in 1983 and 2002 respectively.

Consequently, the youths, therefore, demanded for self-determination and freedom from what they termed “the shackles of oppression that had held our identity down for ages by Ilorin Emirate.”

Kwara: Why Governor AbdulRazaq Needs To Speak Out -Olokoba