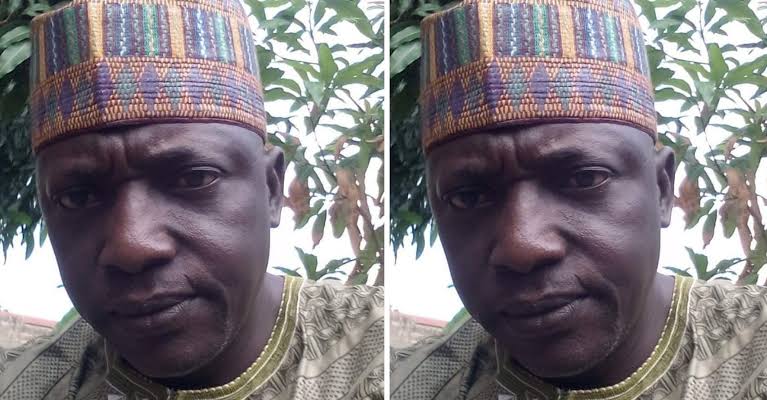 Kolo was said to have died in the early hours of Tuesday, at the University of Ilorin Teaching Hospital, UITH, after a reported brief illness.

The late Kolo who was a former Sectary of Pategi Local Government, who had been nursing an ailment that he had been quietly batlling with for sometime, but the sickness never kept him out of circulation.

The deceased, whose wife also died a while ago, suddenly took ill on Tuesday morning and was rushed to UITH where he died shortly after.

Late Kolo’s wife and son were about years ago kidnapped by some unknown men but the wife was later found to have been dropped in Offa while the son could not be traced till date. The wife died some  years later.

Kwara State governor, AbdulraHman AbdulRazaq, condoled  with the Pategi community, where Kolo hailed from, the All Progressives Congress, APC, family and the FCC over the sudden death of the commissioner-designate.

AbdulRazaq described Kolo as a loyal party man and a team player whose death was a great loss to his family, the people of Patigi Local Government, and the Kwara state.

In a statement by his Chief Press Secretary, CPS, Rafiu Ajakaiye, Governor AbdulRazaq, said, “We are devastated by the death of Mr Kolo, after recently falling ill. He was a staunch party man and a bridge builder, who worked hard alongside other patriots for the success of the APC in the state.”

He added, “We are consoled by the fact that he was a good man, who got along with everybody who crossed his path. Many knew him for being a generous person.

“We commiserate with his family and pray the Almighty God to comfort them and rest his gentle soul.”