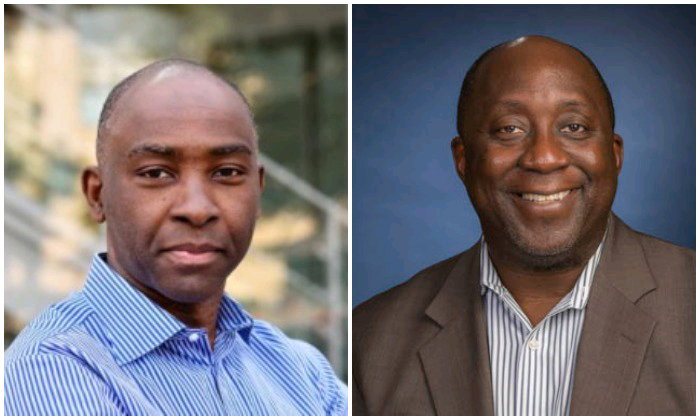 The member representing Oluyole Federal Constituency, Hon. Tolulope Akande-Sadipe has congratulated two Nigerian-Americans, Oyekunle Olukotun and Oluwole Soboyejo, who have been elected to the prestigious National Academy of Engineering, NAE, in the United States of America, USA.

Speaking through her Special Assistant on Media, Olamilekan Olusada, the House of Representatives member, who is also the Chairman of the House Committee on Diaspora Affairs, expressed delight on the elections, noting that this is another good sign that Nigerians in Diaspora are recognized in their various fields.

Akande-Sadipe praised the Nigerian-Americans for their forthrightness in their chosen career, engineering, adding that the House Committee on Diaspora Affairs is proud of their feats.

The academy membership is a distinguished honor to those who have made outstanding contributions to “engineering research, practice, or education, including, where appropriate, significant contributions to the engineering literature,” and to “the pioneering of new and developing fields of technology, making major advancements in traditional fields of engineering, or developing/implementing innovative approaches to engineering education.”

Individuals in the newly elected class will be formally inducted during the NAE’s annual meeting on October 3, 2021.

He is well known as a pioneer in multicore processor design and the leader of the Stanford Hydra chip multiprocessor research project. Olukotun currently directs the Stanford Pervasive Parallelism Laboratory, which seeks to proliferate the use of heterogeneous parallelism in all application areas using Domain-Specific Languages.

He received his Ph.D. in Computer Engineering from The University of Michigan.

He has also served as President and Provost of the African University of Science and Technology in Abuja, Nigeria, a Pan-African university founded by the Nelson Mandela Institutions, among others.

He received his Ph.D. in Materials Science and Metallurgy from Churchill College, Cambridge University.