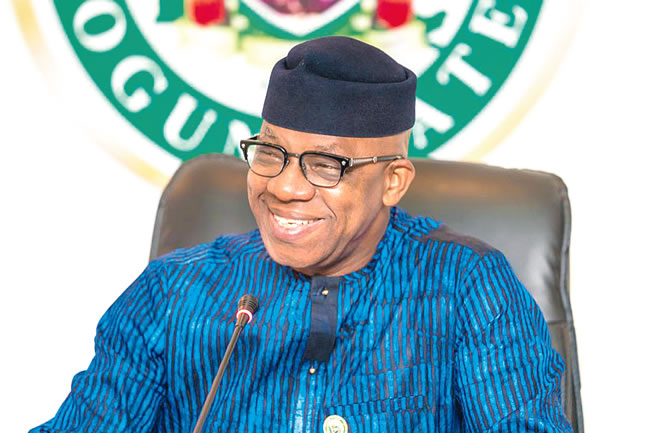 Various communities across 20 local government areas of Ogun State have been identified by the state government to be in need of transformers.

The transformers are ready for immediate distribution, installation and energisation; even as the state government daid that the essential duty of government is to provide the communities with basic amenities.

The state Commissioner for Community Development and Cooperatives, Abayomi Hunye, made this known during a meeting with stakeholders of Community Development Associations, CDAs, in Ikenne Local Government Area of the state, as part of his familiarisation and inspection tour of council areas.

Accompanied by stakeholders and leaders of Ikenne community, Hunye inspected Idotun, Oyemuti, Ogere Toll Gate, Tiwa New Town and the palace of Onirolu of Irolu that would be receiving the transformers in the local government and the locations for their installation.

He emphasised the need for CDAs to make their needs known to government for support where or when necessary.

Speaking earlier, the Permanent Secretary in the ministry, Mr. Fatai Ogunlana said, “Better days are here for communities across the state, as there is a symbiotic relationship between the Community Development Associations and government.”

The executive Chairman of Ikenne Local Government Area, Olusegun Ogunleye, appreciated the Prince Dapo Abiodun-led administration for reaching out to the masses and putting smiles on the faces of people at the grassroots, stating that the provision of transformers to selected communities in the state would serve as opportunity for the people.

We’ll Sustain Our Pride As Cradle Of Education -Gov Abiodun