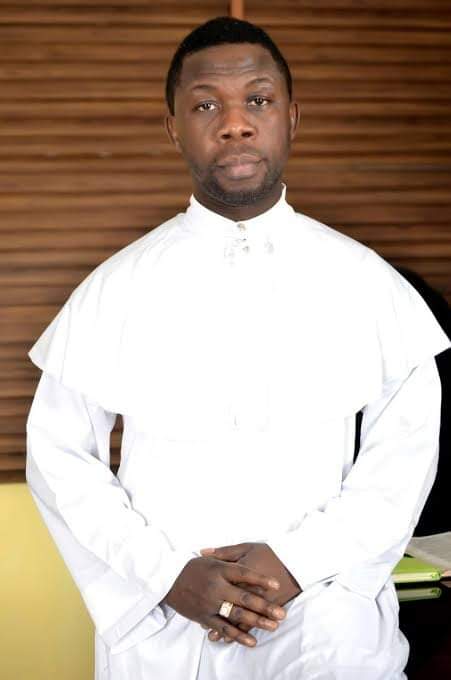 Since the shepherd-in-charge at the famous Global Genesis Parish of the Celestial Church of Christ, Israel Oladele Ogundipe, was sentenced some weeks back for allegedly defrauding a certain former lover, I deliberately refrained from commenting on the matter, not just because of its religious sensitivity, but also because of the mob mentality that had typified the ensuing comments, both for and against.

Indeed, by upbringing, I am slow to publicly speaking on Church matters, or issues involving ‘Men of God.’

It is also a matter of principle and discipline. After all, they are first humans and from amongst us, they rose to be leaders in that capacity. Thus, whenever they were unable to live above flesh temptations, I tread with caution too, in my commentaries.

But for some inexplicable reasons, I believe there’s a degree of ‘prejudice’ or lack of clarity in the details that led to the sentencing of Genesis, as he is otherwise called. I also suspect some sorts of manipulations. These, however, are purely gut musings, hence I’m unable to push this narrative any further or beyond what it is.

Unfortunately, he is one of the few ‘Men of God’ I often listen to. He is unconventional in his sermons and atypical of the white-garment Churches in his disposition. His style is wont to attract envy, hate, criticisms and rebellion – naturally!

Honestly, I cannot speak for him. After all, Jesus Christ went through worst things and incomprehensible allegations in the hands of the people He came to save. When judgment was passed on Christ, the crowd that was carefully manipulated would rather a popular armed robber to an innocent man. Even amongst his disciples, He was betrayed and denied – differently.

So, who is Genesis, if he didn’t go through such ‘baptism of fire’ in the kingdom business? When a man is walking a road too smooth to be true, he should be circumspect. Like a brother, Olutunbosun Osifowora, often says, ‘not all open doors are breakthroughs’ and I dare add: ‘not all downfalls signify the end of anyone.’

If he had a hand whatsoever in the allegations against him, let the sentencing be the consequence of and atonement for his sins. And if not, like Jesus overcame his traducers by resurrecting and never to die again, he would come out of this stronger. He is only down, but not out.

For now, let those who rail against him on the social media cease, except ‘THOSE WITHOUT SINS.’ But if I were you, I’d rather pray for him.

•Olaleye, a journalist,writes from Lagos.