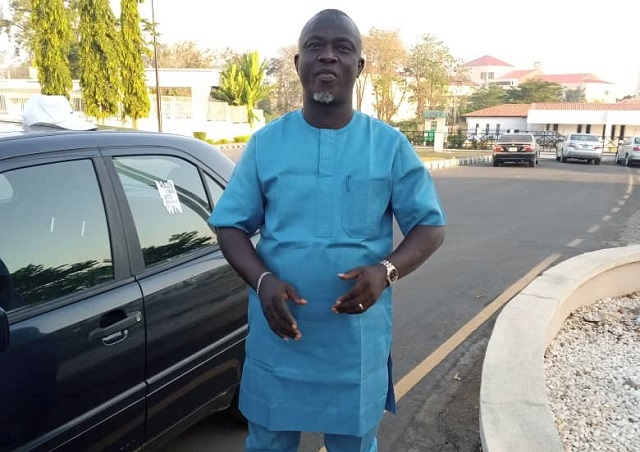 The Chairman of Oyo State Sports Writers Association of Nigeria, SWAN, Mr. Niyi Alebiosu, has been appointed into the Media and Publicity Committee of the Nigeria Football Federation, NFF.

A comprehensive list of the committees and appointees released by the NFF, released on Tuesday, revealed that Alebiosu was appointed into the NFF Media and Publicity Committee alongside other renowned sports journalists, including: Mr.Tony Ubani, Kunle Solaja, Promise Efoghe, Toyin Ibitoye as well as Dapo Sotunminu.

Other members of the Committee are: Alhaji Shuaibu Mungadi, Al Nasiru Zahradeen and Gowon Akpadunor.

The Media and Publicity Committee is headed by the Chairperson of Nigeria Women Football League, Ms. Aisha Falode, while a long time chairman of Enyimba Football Club of Aba, Chief Felix Anyansi Agwu, is the Committee’s Vice Chairman.

Alebiosu, a sports journalist with the Nigerian Tribune in Ibadan, has been practising journalism for over 20 years.

In the past two decades, he has travelled around the globe, covering several national and international sports competitions, including: National Sports Festivals, the All African Games, the Olympics, as well as football’s World Cup tournaments.

Alebiosu, who was first elected as the Chairman of the Oyo State Chapter of SWAN in May 2016, was last month re – elected for second term in office.

The new NFF appointment is the latest in the series of the public positions he held, having served in the Media Sub-Committee of the 2009 FIFA Under-17 World Cup in Ijebu Ode, Ogun State.