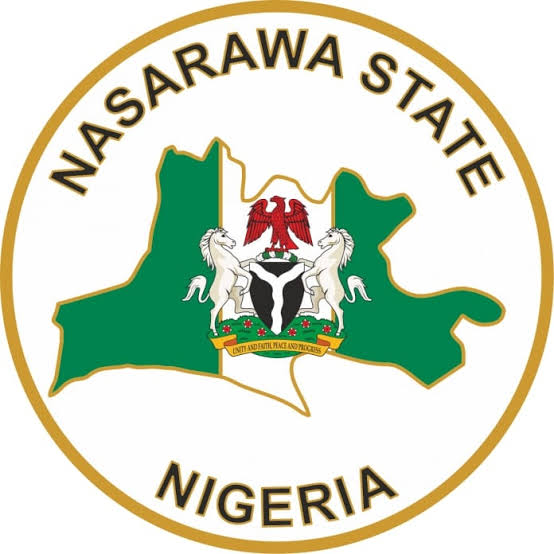 Facebook
Twitter
Pinterest
WhatsApp
Email
Paramount ruler of Kadoko chiefdom in Keana Local Government Area of Nasarawa State, Umaru Dodo, was yesterday accused of ordering Tiv community in his domain to cede their farmlands to Fulani herdsmen.
Dodo was accused of giving the order to cede the said farmlands by leaders of the Tiv community in Kadoko, through their spokesperson, Hon. William Audu, shortly after an emergency meeting held at Mori village by the community.
The community also alleged that the traditional ruler had recently connived with Fulani herdsmen, who attacked Tiv farmers in their farms, and allegedly severely matcheted about 12 of the farmers, who are now hospitalised.
The Tiv leaders equally alleged that the paramount ruler of the Kadoko chiefdom had directed them to go back to Benue State. having completed their colonisation mission of his kinsmen, like the white men did when they finished colonising Nigeria.
They maintained, “The Tiv community therefore wondered why the Oso Kadoko will order us to cede our farmlands to the Fulani herdsmen; and why he would say
that we are settlers and should go back to Benue State when we have settled in the area for over a decade.”
Fatmers attacked by herdsmen, accorsi g to thr Tiv leaders include: Ferdinand Iorngure, Emmanuel Emberga (Adzer village); James Saka, Gbaka Tsegba (Yaji village); Kenneth Kerenku (Agbera Village); Jacob Tor (Mori village), among others.
When contacted, the Oso Kadoko dismissed the allegations made against him by the Tiv community.
He, however insisted that all lands in that vicinity belongs to the Kadako chiefdom and not the Tiv community.