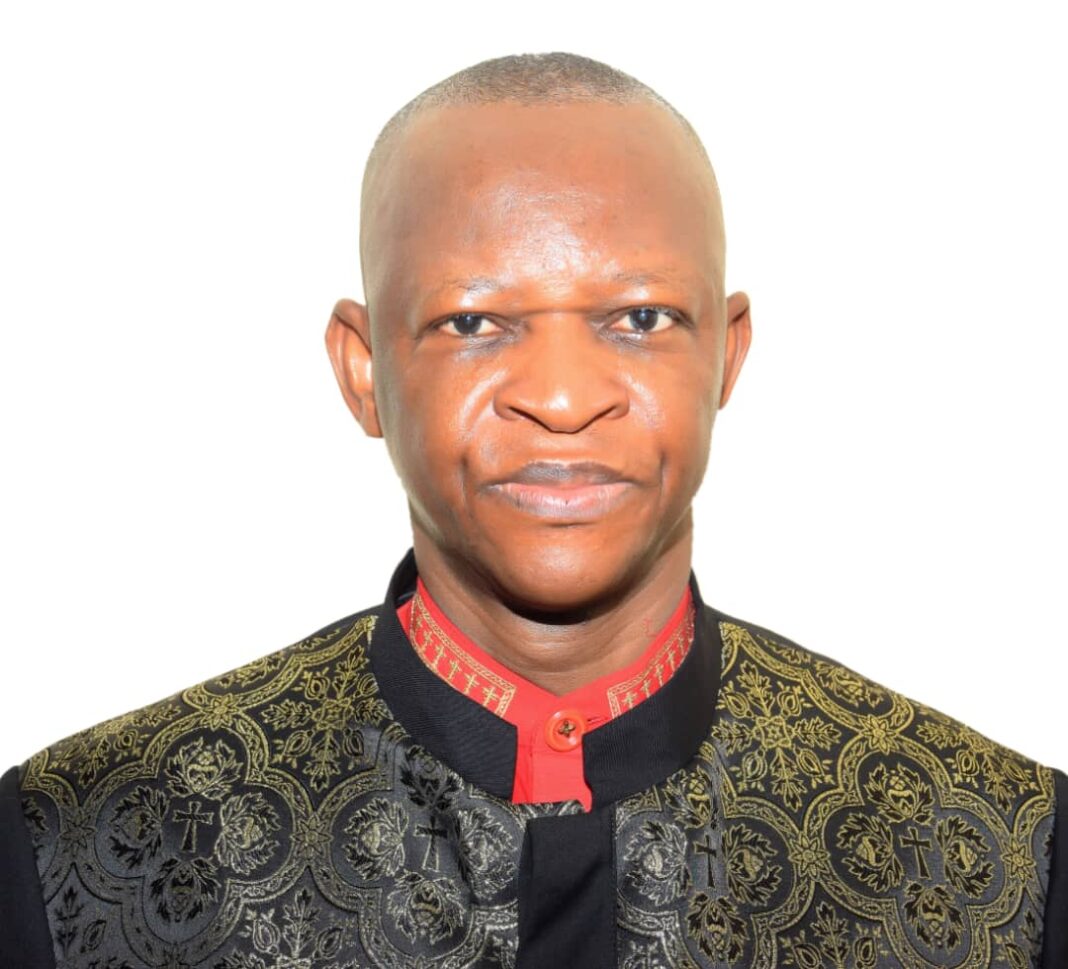 Isong issued the charge while reacting to Tinubu’s utterance, yesterday in a question and answer session with journalists in Calabar.

The cleric stated that the APC presidential flagbearer erred in his comment about the holy communion and church rat anology.

He called on the APC presidential flagbearer to withdraw the statement as the statement is capable of making him lose most of his staunch supporters, who are of Christian faith.

The APC presidential candidate made the comment during his engagement with Arewa stakeholders in Kaduna while unveiling his programme for Nigeria if he is given the privilege to govern the country as President in 2023.

In a swift reaction to the anology, Bishop Isong stated that Tinubu’s utterance was not good enough, stressing that Tinubu has erred, advising him to withraw the statement so that he wouldn’t lose his teeming supporters from the Christian faith.

Isong described Tinubu’s utterance as sarcastic, demeaning and a misrepresentation of the Christian holy communion.

Isong said, “Some of us who had been his supporters feel the statement is derogative, misrepresenting, misinterpretative of holy communion, our highest sacrament, which is the death of Jesus Christ and His resurrection.

“The Christian faith holds the sacrament of the Holy Communion of the bread and wine very sacrosanct, highly supernatural, and very eternally significant.

“Therefore by whatever mistake the APC presidential flagbearer had made, that comment is going to affect sixty million of his supporters, who take communion every week and month.

“In the wake of terrorism and anti-church activities going on, including very myopic comments by people who felt that Muslim/Muslim ticket is to dehumanize minority Northerners and of course majority Christians in the South of the country.”

Isong, the General Overseer of the Christian Central Chapel International, CCCI, stated that the former governor of Lagos State is the last person to make such sarcastic comments about the Christian faith.

Isong, who doubles as the National Publicity Secretary of the Pentecostal Fellowship of Nigeria, PFN, called for an apology from the APC presidential candidate to the Christians, as the statement, if not retracted, would have a negative effect on his presidential ambition, which he needs the support of all faith to put their weight solidly behind him in order for him to achieve victory.

He added, “I think a person like Tinubu should be the last person to make sarcastic comments about our faith.

“I hereby call on the maker of that statement to pull it out, apologize immediately or else it will have a very serious effect on his person and his teeming supporters.”

The cleric stressed that one cannot compare the holy sacrament of the Christian faith with climate change, which according to him has no relationship at all.