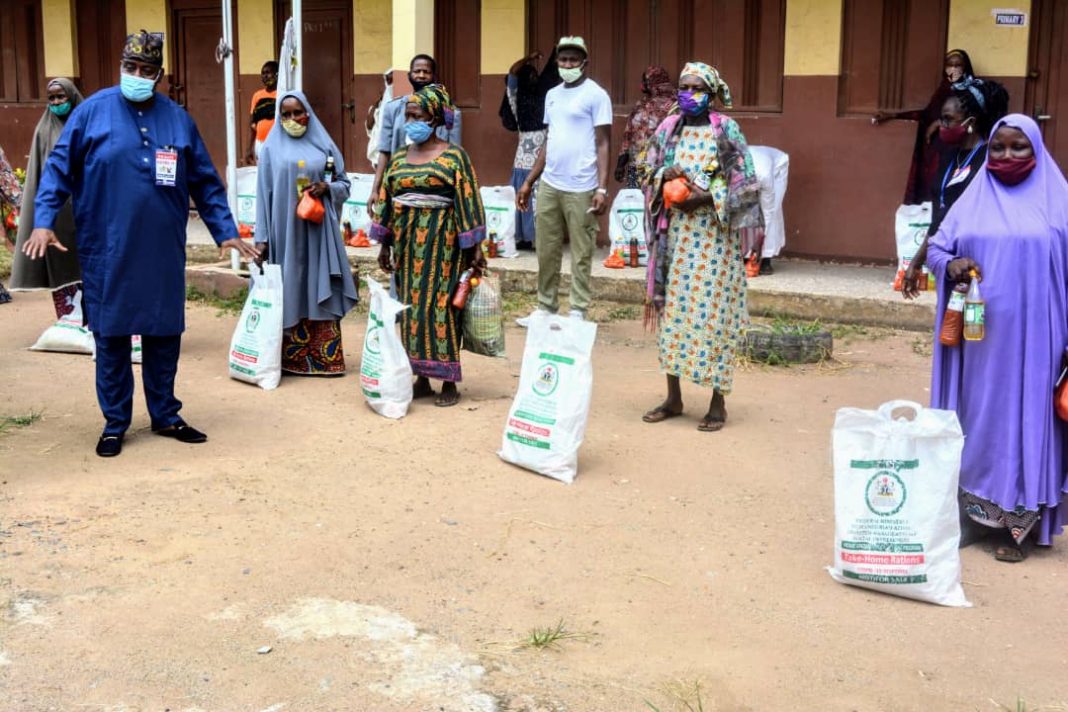 The modified Home Grown School Feeding Programme, HGSFP, which was flagged off in Lagos on May 21, 2020, targeted at reaching 37,589 houshoholds of pupils in public primary school 1-3 has been concluded.

The feeding programme, which was anchored and financed by the Federal Government through the Federal Ministry of Humanitarian Affairs, Disaster Management, and Social Development with the support of the Lagos State Government through the Lagos State Universal Basic Education Board, LASUBEB, was designed to see to the continued sustenance of primary school pupils despite school closure.

Immediately after the flag-off, the distribution of ‘Take-Home Rations; to households of mapped pupils started in earnest in 202 centres across the 20 local government education authorities, LGEAs, in the state.

The distribution exercise was effectively monitored by the Executive Chairman of LASUBEB, Hon. Wahab Alawiye-King, members of the board and the board Secretary.

At most of the centres visited, Hon Alawiye-King expressed satisfaction with the conduct of the government officials assigned to the various distribution centres as well as the orderliness of the parents being attended to, describing the exercise as transparent and seamless in all the centres.