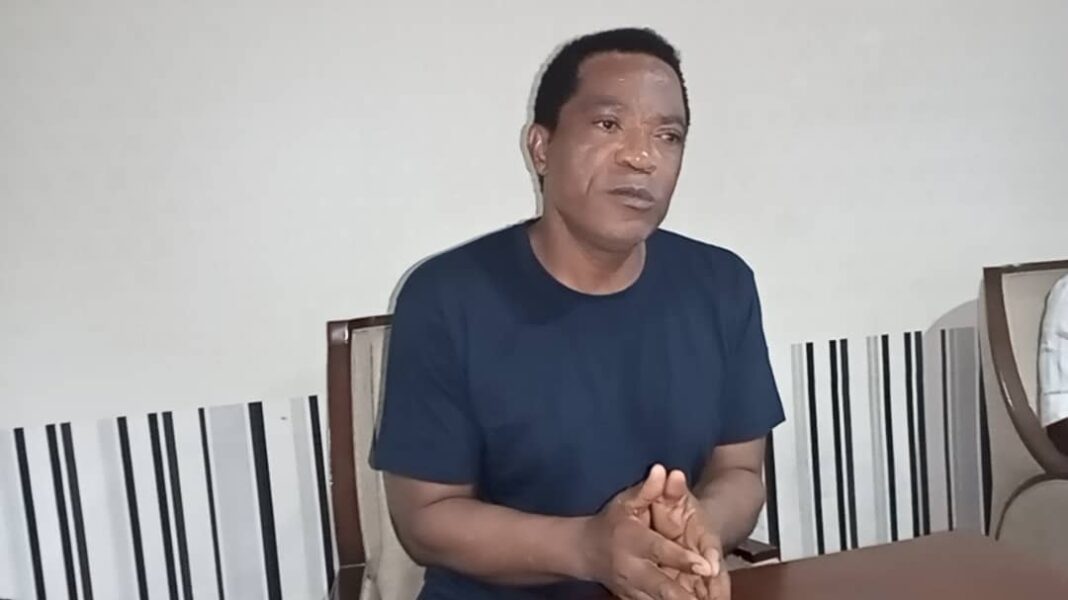 The APC chieftain, who doubles as MD/CEO of Opal Group Incorporated, accused the lawmaker of trying to score cheap political goal, by daring to embark on the rehabilitation of a road, which contract had already been awarded.

Speaking with journalist on the issue yesterday in Calabar, the Cross River State capital, Peters described the moves by Senator Jarigbe to commence the rehabilitation of the 27-kilometre road as nothing but deceit, aimed at deceiving the Ukelle people of Yala Local Government Area of the state.

Peters said, “As an individual who is conversant with issues relating to road construction, I don’t think Senator Jarigbe has the resources to execute the rehabilitation of the 27-kilometre road project in Yala.

Wondering why the lawmaker would embark on the rehabilitation of a road that had already been awarded and still undergoing construction, Peters said, “Even FERMA cannot do that road project. The Federal Ministry of Works has never gone to Ukelle to survey that road. You cannot construct a road with out doing a survey of the road in question.

“He is trying to play a trick, and play on the intelligence of our people, using their gullibility and innocence. This is not right.

“Sincerely, I wish he had the funds, I would have been glad to see him do the road to completion, since the road would be useful to our people. Unfortunately the project is beyond his budget.

“It is just that I don’t want a situation where someone takes advantage of people.

“It would have been a thing of joy and happiness that Senator Jarigbe single handledly executed the 27-kilometre road project. 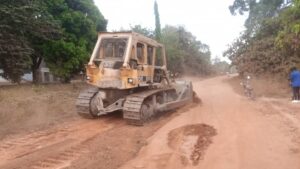 “As I speak, I am yet to know any member of the House of Representatives or a senator with constituency capability to undertake the construction of a 27-kilometre road. I can authoritatively say that all Jarigbe is trying to do is deception. This is wrong. Let’s not play politics with this.

“If he does the grading, and Ben Ayade does the asphalting, fine. It is just that I don’t want him to take advantage of the ignorance and gullibility of our people, because of partisan politics.”

The APC chieftan, who was one time Vice Chairman, Debt Review and Project Development Commission in Cross River State, asked, “How would one embark on rehabilitation of a road project, which contract has already been awarded.”

Peter, who is a critical stakeholder in the politics of Cross River State faulted claims in some quarters that Senator Jarigbe’s friends in the Senate were going to support the lawmaker with finances to complete the 27-kilometre road project from Ogoja to Ukelle.

The business tycoon maintained that no lawmaker in his right frame of mind would afford to abandon his or her own constituency project to fund Jarigbe’s 27-kilometre Wanihem-Wanikande Yala road project, which would gulp millions of naira.

Peters, a critical stakeholder in the politics of Cross River North senatorial district, therefore, charged the parliamentarian not to grade the road, except he has capacity to asphalt the road, stressing that grading the road alone without asphalting it would cause more harm than good, given the fact that non-asphalted road would create potholes as the road is not asphalted.

“The question now is do I have resources to asphalt the road, the answer is no.

“Once it rains, it will wash the latrites down the drains. That road had been graded in the past, but rain washed it off. So what he is doing now isn’t new. Grading the road is not new.

“I’m reacting to the issue because of the pressure mounted on me by my people. People had called me from different places to give explanation on why Jarigbe is grading the road.”

But in a swift reaction to the APC chieftan’s claim that the lawmaker does not have the capacity to asphalt the road after grading, but what he is doing is a trick to cajole the people to support him in his re-election bid to the Senate in 2023, the Director General, DG, Senator Jarigbe Agom Jarigbe Campaign Organisation, Dr. Donklemz Enamhe, blasted the APC chieftain, stressing that his principal would not be dettered by what he described as antics of the APC chieftain, but would go on with the rehabilitation of the 27-kilometre road, which work is already in progress.

Kwara Gov Suspends Perm Sec, Others Over Extortion of Farmers