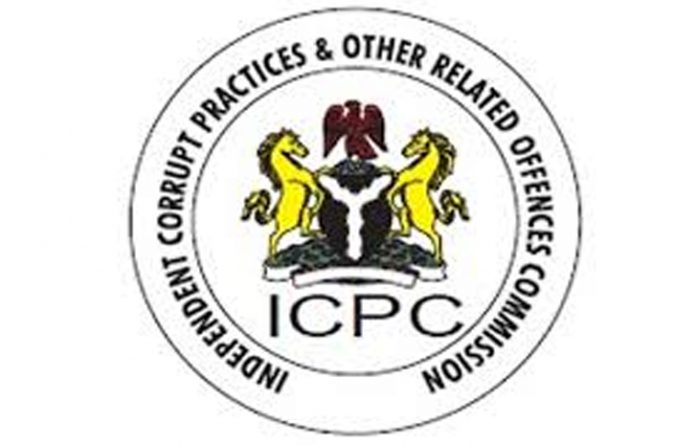 The Independent Corrupt Practices and other Related Offenses Commission, ICPC, on Thursday commenced another round of constituency and executive project tracking in Southern part of Taraba State.

This was contained in a press statement issued in Jalingo and signed by the Adamawa State Commissioner of ICPC, who is overseeing Taraba State, Mr. Bello Bakori, who said that the aim of the exercise was to assess projects executed in the zone, with a view to ensuring that the benefiting communities are not shortchanged.

The statement read, “The Commission is not out to witch-hunt anybody, group or contractor, but to discharge its mandate, which is being vigorously pursued by the Chairman of the Commission, Prof. Bolaji Awasanoye.

“We will be assessing project with a view to identifying those that are either poorly executed, abandoned, over inflated, or outrightly nonexistent.

“The Commission wishes to notify members of the areas affected to give maximum support to ICPC officers, who are already on the field by coming forward with useful information that will assist in the assignment.

“Those directly involved in the execution of these projects have nothing to fear, as the Commission will always commend those who executed projects in accordance with the terms of the contracts.”

The commissioner however, assured that those who cut corners, or try to shortchange the government and benefiting communities will not be spared; as the commission has also vowed to identify, name and shame dubious contractors or public officials found wanting in course of the exercise.