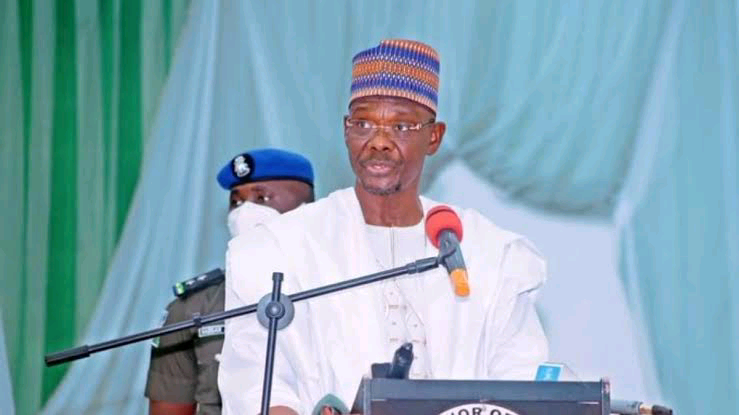 The organized labour in Nasarawa State has accused Governor Abdullahi Sule of jacking up his security vote from N200 million to N300 million monthly to the detriment of the working class’ demands for improved welfare in the state.

This is even as the Nasarawa State government yesterday said it has commenced the payment of the N30,000 new national minimum wage, but only to civil servants from grade levels 1-6 benefitting.

The state Accountant General, AG, Mr. Zakka Yakubu, disclosed this, saying the implementation has commenced in June, but only for civil servants who are on grade level 6 downward.

The organized labour’s claim that the governor jacked up his security vote to N300 million was contain in the Nasarawa State Organized Labour Bulleting No 3, 2021 and issued out on 3rd June, 2021, accessed by CompassNG.

The bulletin also accused the governor of lavishing money on exotic cars and cash disbursement to traditional rulers amounting to several millions of naira, while workers’ welfare were undermined.

The bulletin read in part, “More sympathetic than worrisome is that the government keeps telling the workers, who have toiled day and night for the development of Nasarawa State is that there is no money to address their welfare.

“Equally important to note is the fact that the government has deliberately refused to pay the May, 2021 salary to workers, even as we have laboured for it and the money has been domiciled in the sub-treasury for over a week.

“Therefore, arising from SAC/SEC meeting of the organised labour, held on 2nd June in the Abdullahi Adamu Labour House, Lafia, organised labour resolved to issue a seven-day ultimatum in line with the labour laws, after which a three-day warning strike shall be embarked upon immediately.”

Efforts by our correspondent to get government’s reactions to the accusations from the organized labour were fruitless, as both the Commissioner for Information, Mr. Dogo Shama, and the Chief Press Secretary, CPS, to the governor, Ibrahim Addra, declined comment when the duo were approached.