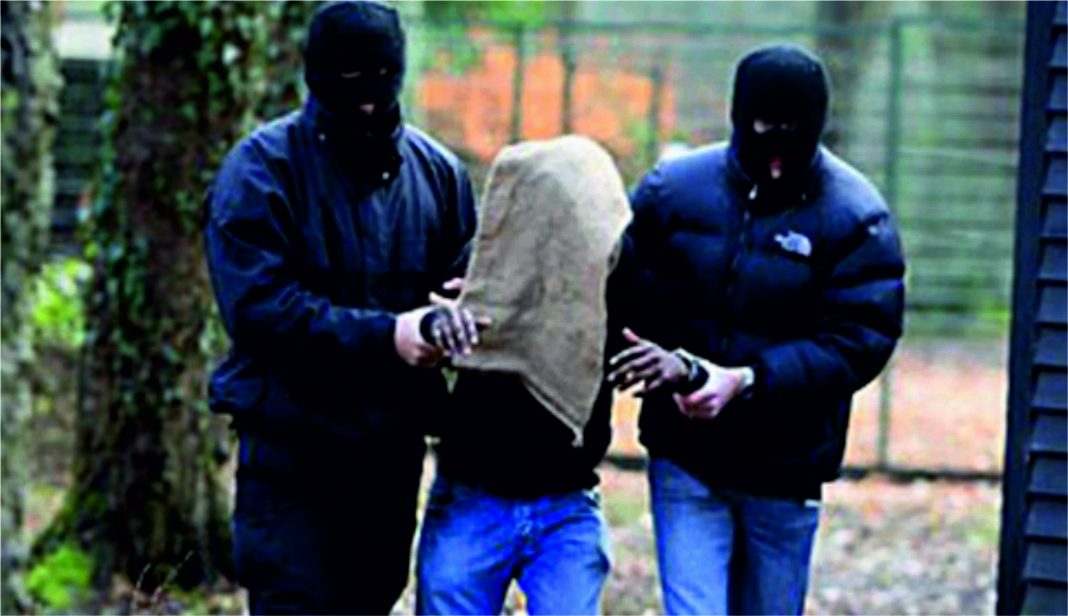 Facebook
Twitter
Pinterest
WhatsApp
Email
By Benjamin Awua, Jalingo
Three families were last night allegedly kidnapped by unknown gunmen in Jalingo metropolis, the Taraba State capital, the polce said.
The kidnap incidence was said to have taken place on Monday night at Mayo Dassa, behind mechanic village, where two families were kidnapped, while another family was abducted at Nukkai, in Jalingo.
However, one of the kidnap gangs ran out of luck as they were arrested by the police at the scene of the crime, authorities said.
Since the beginning of this year, no one week passes without kidnappers striking in Jalingo, the seat of power.