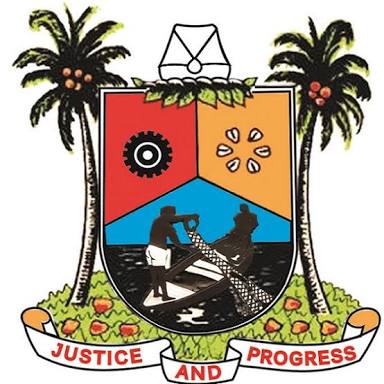 The Lagos State government has appealed to Lagosians to disregard ethnic had religious Jingoists fanning the ember of hatred in the wake of the #EndSARS protests rocking different parts of the country.

The plea was contained in a statement signed by the state Commissioner for Info rmation and Strategy, Gbenga Omotoso, and made available to the media.

He said, “The attention of the Lagos State government has been drawn to videos in social media and the online space, creating tension and encouraging ethnic conflicts.”

Omotoso siad that the state governor, Babajide Sanwo-Olu has urged Lagosians to disregard the videos, “which are the tools of anarchists, whose plan is to create hatred and divisiveness for which Lagos is not known.”

The statem my added, “Inciting videos of this nature are not what our land needs now, following the loss of lives and destruction that fake news, misinformation and unfounded rumours have triggered in our dear state in the last couple of days.

“The government appeals to Lagosians to disregard the calls of ethnic and religious jingoists as well as agents of destruction, who are on a mission to destroy our state by pitching us against one another for yet to be ascertained reasons.”

Describing this present time as critical moment forLagosians as a people, Omotoso siad, “It is, therefore, important that we stand together and remain circumspect, because the brewery of falsehood is unrelenting in its mission.

“Lagos State is the melting point of various cultures, tribes and religions across Nigeria. We have co-existed harmoniously for ages and will continue to live together peacefully.

“The sad incident of the past few days affected everyone who lives, trades or works in Lagos, regardless of their tribe, culture, race and religion. This is a time for us to empathise with one another and not listen to purveyors of evil messages, especially on social media.”

He siad that the state government will continue to protect lives and property,even as he warned fake news and inciting message merchants to stop their evil enterprise or “face the legal consequences of their destructive actions.”

The statement further added, “Our dear state will go through this with the resilience for which we are known and come out stronger.”