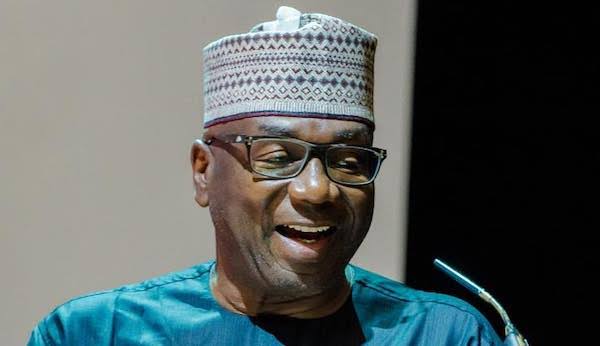 Following a looting spree of notable malls, business premises and government warehouses by hoodlums in Ilorin, the Kwara State capital, the state governor, AbdulRahman AbdulRazaq has declared a 24-hour curfew in the state.

The curfew imposition was announced via a statewide broadcast at about midnight on Friday.

The looting later spread to government stores in the Ministry of Agriculture, Jebba Road, Ilorin, where they trooped out in thousands walking several kilometres from their homes chanting ‘ebi n pa wa o’ (we are hungry o).

The wild looting continued at the multinational Shoprite Mall along Amadu Bello Avenue, GRA, Ilorin, at the time this reporter was filing this report on Saturday morning.

However, it was a gory experience at the Customs Zonal Warehouse, where they broke the gate, overpowered the men on guard and pounced on the warehouse, where thousands of bags of rice, cans of vegetable oil and other seized contrabands were stored.

Luck was not totally on the side of the looters, when men who could not be immediately identified by this reporter, opened fire on and two of them went down.

Governor AbdulRazaq, in his late night broadcast, had said; “I have just had an emergency security meeting with commanders of various security agencies in the state. This is to assess the situation in the state.

“Over the last few days, I had earlier met with the traditional rulers, opinion leaders, members of the student community, and many other stakeholders in the state.

“Our observation is that what has happened so far today was not a protest. It cannot be defended under any guise. It was a pure act of criminality. Some persons are hiding under the nationwide tension to commit crimes.

“The government has a duty to protect law abiding citizens and their properties. Lives are being threatened. Businesses are being looted. Public properties have been targeted. This is unacceptable. It is not who we are.

“To curb these acts of criminalities, I hereby declare a 24-hour curfew in Ilorin metropolis, from midnight today, October 23rd, 2020. This is in line with Sections 1, 2 and 4 of the Public Order Act Chapter 382 Laws of Federation of Nigeria 2004.

“While the curfew is on, security forces have been placed on the alert to maintain strict compliance. I urge citizens to comply by this declaration, which is meant to protect lives and properties.

“Finally, we apologise to our people and businesses that have been badly hurt. I urge them to be calm while we stop the criminality now.”